Religious superior and Sovereign of the Order of Malta 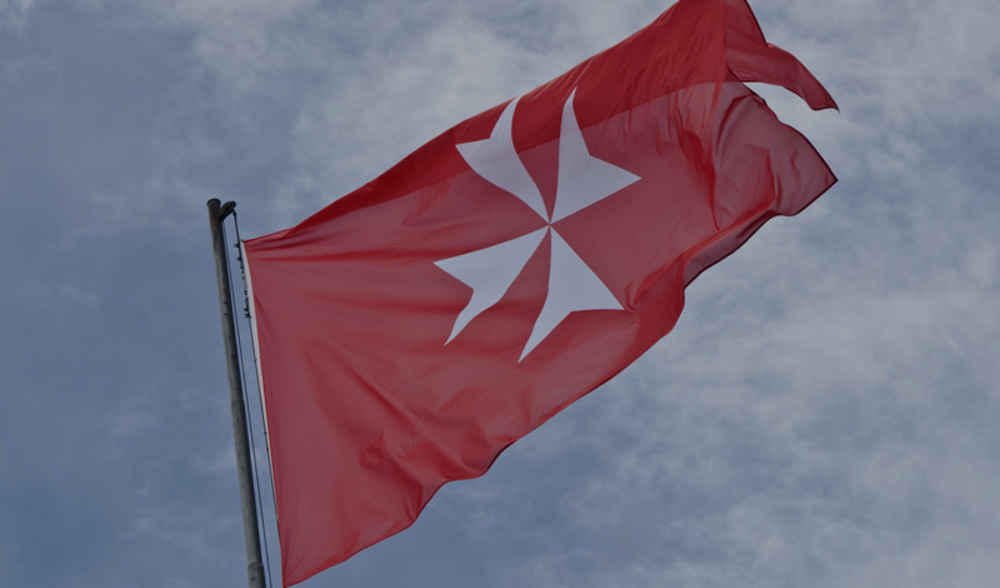 The Grand Master is elected for life from the Professed Knights by the Council Complete of State.

According to the Constitution, as the religious Superior and Sovereign, he must fully dedicate himself to the development of the works of the Order and to set an example of living by Christian principles, to all the members of the Order.

He is vested with supreme authorities. Together with the Sovereign Council, the Grand Master issues the legislative measures not covered by the Constitution, promulgates government acts, manages Common Treasure assets, ratifies, international agreements and the summoning of the Chapter General.

The States with which the Order has diplomatic relations recognise the Grand Master with the prerogatives, immunities and honours reserved for Heads of State. The title of Most Eminent Highness is bestowed on the Grand Master and the Holy Roman Church confers him the rank of Cardinal.

The Grand Master resides at the Order’s seat of government the Magistral Palace in Rome. 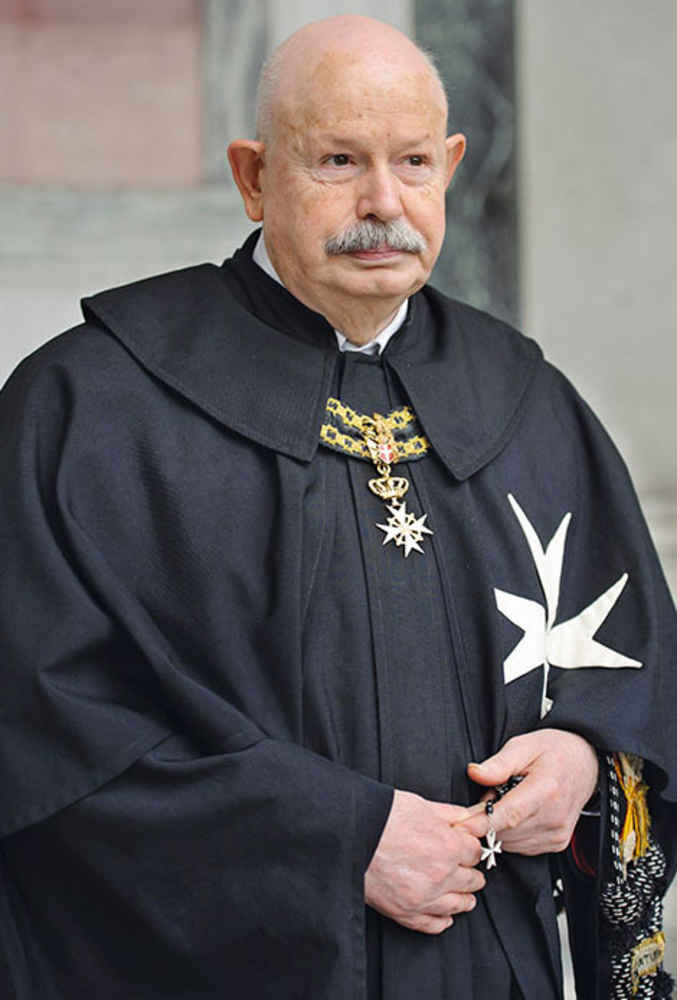 Fra’ Giacomo was born 1944 in Rome. He graduated in Humanities from the University of Rome, specialising in Christian Archeology and History of Art. He took up academic posts at the Pontifical Urbaniana Institute, teaching classical Greek.

He was also Chief Librarian and Archivist for the Institute’s important collections and has published a range of essays and articles on aspects of medieval art history.

At the Chapter General of 2004 he was elected Grand Commander of the Order and on the death of the 78th Grand Master, Fra’ Andrew Bertie, he became the Lieutenant ad interim. From 2008 to 2017 Fra’ Giacomo Dalla Torre held the post of Grand Prior of Rome. He was elected Lieutenant of the Grand Master by the Council Complete of State which took place on 29 April 2017. On 2 May 2018 he has been elected the 80th Grand Master of the Sovereign Order of Malta.

Present in many conflict areas, the Order of Malta calls for a joint response to the spreading of Covid-19 in regions where medical systems are already unable to cope even with their present demands.

Luca Rovati: the coronavirus emergency has taught me people have big hearts

Luca Rovati: the coronavirus emergency has taught me people have big hearts

For a month now Luca Rovati, hospitaller of the Order of Malta’s Italian Association and counsellor of its Italian Relief Corps, has been in the frontline combating coronavirus.

The post Luca Rovati: the coronavirus emergency has taught me people have big hearts appeared first on Order of Malta.

With its centuries-old hospitaller tradition, the Sovereign Order of Malta is actively participating in the management of the Covid-19 pandemic, both through forms of cooperation

Grand Master Order of Malta: “Malades and their families in my prayers”

Grand Master Order of Malta: “Malades and their families in my prayers”

Dear confreres and consoeurs, dear professionals, volunteers and supporters of the Order of Malta around the world

War in Syria: The Order of Malta calls for more awareness and support for the local population

War in Syria: The Order of Malta calls for more awareness and support for the local population

As the war in Syria enters its tenth year, Malteser International –the Order of Malta’s international relief agency – is calling for a change in perspective. “Nine years of brutal conflict have cost hundreds of thousands of human lives.

The post War in Syria: The Order of Malta calls for more awareness and support for the local population appeared first on Order of Malta.

Coronavirus pandemic spreads across Europe and the rest of the world

Coronavirus pandemic spreads across Europe and the rest of the world

The entire world now has to contend with the Covid-19 pandemic, overstretching national health services, as well as every level of social assistance service.

The post Coronavirus pandemic spreads across Europe and the rest of the world appeared first on Order of Malta.

Coronavirus, cancelled the 62nd Pilgrimage to Lourdes and all international conferences

Coronavirus, cancelled the 62nd Pilgrimage to Lourdes and all international conferences

The Grand Magistry decided, with great regret, to cancel the 62nd International Pilgrimage to Lourdes and all the international conferences planned for the coming weeks -

The post Coronavirus, cancelled the 62nd Pilgrimage to Lourdes and all international conferences appeared first on Order of Malta.

Credentials presented by Lebanon and Ecuador

Credentials presented by Lebanon and Ecuador

The Grand Master, Fra’ Giacomo Dalla Torre, received in audience in the Magistral Palace for the presentation of their Letters of Credence, the new Ambassadors of Lebanon and Ecuador.

The post Credentials presented by Lebanon and Ecuador appeared first on Order of Malta.

This morning in the Magistral Palace, Ambassador Stefano Ronca, Secretary General for Foreign Affairs of the Sovereign Order of Malta, received Celia Kuningas-Saagpakk, Ambassador of Estonia to Italy, for the exchange of note verbales establishing the formal opening of bilateral diplomatic relations.