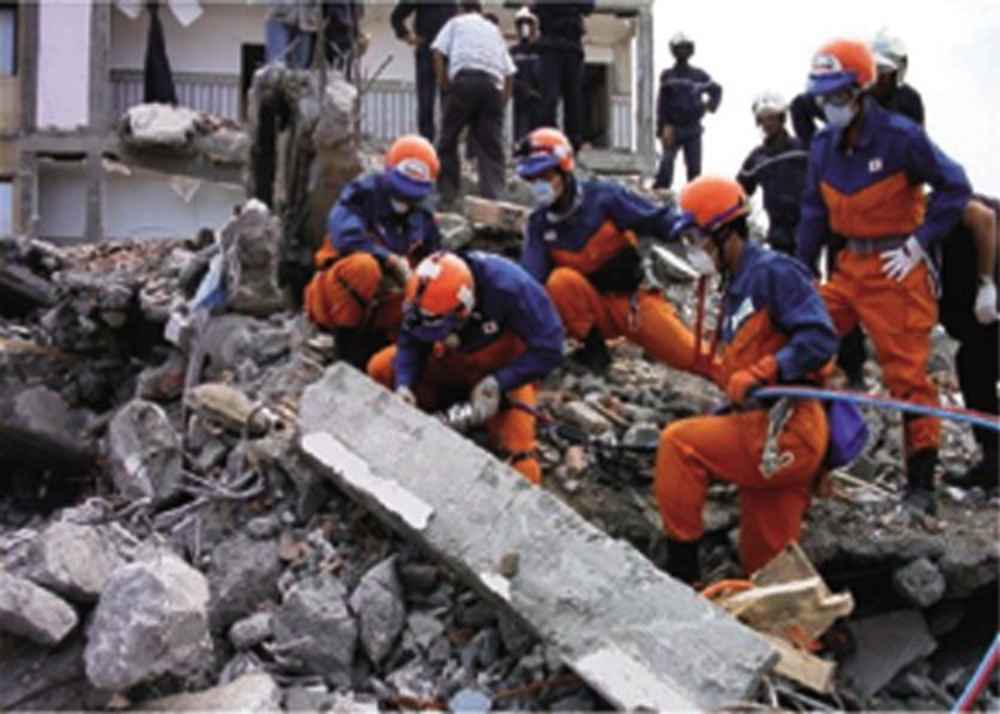 In remembrance of the day a devastating earthquake hit Japan, the children and staff of Fujinosono children’s home will eat only emergency food rations on Sunday, March 11—the first anniversary of the earthquake. “In this way, the children and youth will commemorate the victims and, at the same time, express their gratitude for the help they received”, says Sister Caelina Mauer, director of the children’s home located in the city of Ichinoseki in north-eastern Japan, which was heavily damaged and made uninhabitable by the earthquake. The children will be served a lunch of instant soup, and dinner will consist of rice prepared with cold water and canned fish – the same meal eaten on the evening of March 11.

Malteser International, the Order of Malta’s relief service for humanitarian aid, is supporting the construction of a new home for Fujinosono with five million euros; the sum includes donations from the international Caritas network as well as private and corporate donations worldwide. The old children’s home is currently being demolished, and the children have lived in a temporary container home since last Christmas. The new energy-efficient home will be built according to the latest earthquake resistance standards, will rely on renewable energies for a large part of its electricity supply, and will function as an evacuation centre for Ichinoseki residents in case of disaster. That afternoon, 60 children and their caretakers will participate in a national minute of silence, scheduled for 2:46PM. local time. They will then light candles and proceed to the place where they sought shelter in the previous year: the home’s gymnasium. “This day is important as a reminder that we should never forget what happened”, Sister Caelina says. “But it is also a day that brings us together. In suffering, one is never alone”. Click here to watch the Malteser International video about the children’s home.

His Eminence, Cardinal Donald Wuerl will receive the Holy Land Christian Ecumenical Foundation’s “HCEF Award” recognizing his extraordinary commitment and generosity to the Christians of the Holy Land. Cardinal Wuerl has demonstrated courage, determination and action to advance the cause of justice, sustenance and spiritual support for the ‘Living Stones’, the Christians remaining in the Holy Land. The award will be conferred at the banquet kicking off the 14th Annual HCEF International Conference on November 2, 2012. Invitations can be secured by contacting the HCEF offices at 301-951-9400 x 219

A Letter from Cardinal Dolan to Catholic Bishops

“Religious freedom is a fundamental right of all. This right does not depend on any government's decision to grant it: it is God-given, and just societies recognize and respect its free exercise. The free exercise of religion extends well beyond the freedom of worship. It also forbids government from forcing people or groups to violate their most deeply held religious convictions, and from interfering in the internal affairs of religious organizations.” Click here to read the letter in its entirety.

Novena to Our Lady of Lourdes: Second Week

Prayer for the Second Week 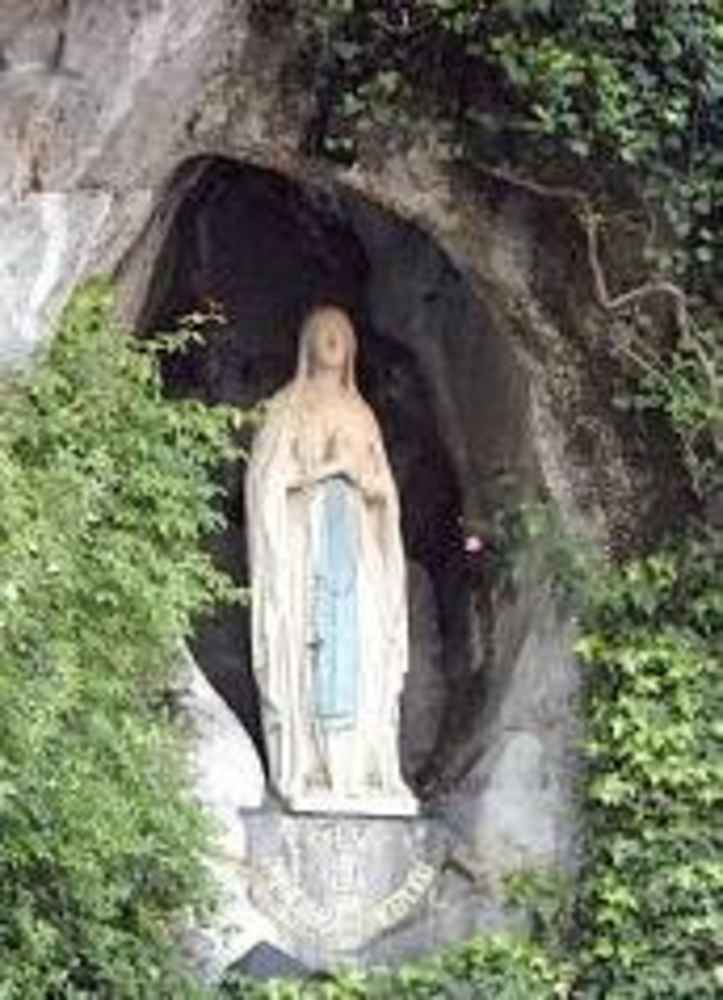 Our Lady of Lourdes, Immaculate Virgin, pray for us. My trust in your power is unshakable. You can obtain all from your Divine Son. You who kindly accepted to come down to earth to bring us the graces of this same Son, obtain for us the grace to merit them. Hail, Wonder of the Most High, we praise you for your glorious privileges, and joyfully repeat a thousand times: She is Immaculate, Our Lady of Lourdes, who graciously accepted to visit us! Queen of Virgins, pray for us.

Our Lady of Lourdes, who chose a poor weak child to speak for you, pray for us. You chose to reveal yourself to us through a child who knew nothing of the things of this world. Despite all the favors you showered on her, Bernadette remained innocent and humble, because you promised her happiness not in this world but in the next. Obtain for us humility of heart and simplification in spirit, so that in our turn, we may receive your favors. Virgin most faithful, pray for us.