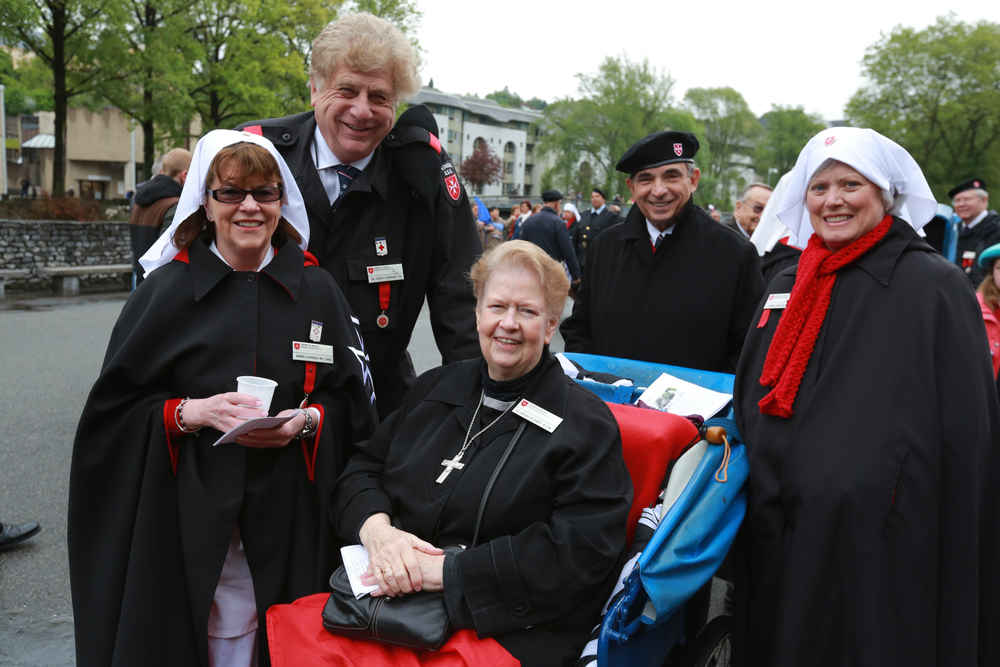 Each May, nearly 7,000 Knights and Dames from all over the world travel to Lourdes to learn firsthand what belonging to the Order of Malta really means - devotion, service, and fellowship. Dressed in distinctive uniforms and ministering to the sick and disabled (referred to as “Malades” in French), the members of the Order form an international community of faith and service.

Making the pilgrimage can be a profound religious experience. Linked as it is with hands-on service, the pilgrimage offers unique spiritual gifts to all. Knights, Dames, Auxiliary members and volunteers are assigned to small teams, assisting a different Malade each day from early morning into the evening. The schedule is full, but rewarding, and there is time for reflection and relaxation. There are doctors and nurses on hand to assist the teams and the Malades. In addition to being a tremendous spiritual experience, the pilgrimage can also be a very enjoyable time. You will meet and work with other Knights and Dames from the Federal Association, and from around the world.

Thank you so much for choosing my husband and I to join you on the Lourdes Pilgrimage. It was a very beautiful and spiritually enriching experience for both of us. We are both at peace knowing that the Blessed Mother will lovingly care for us always. It was also great to meet so many wonderful people. Tom and I look forward to the reunion in July. 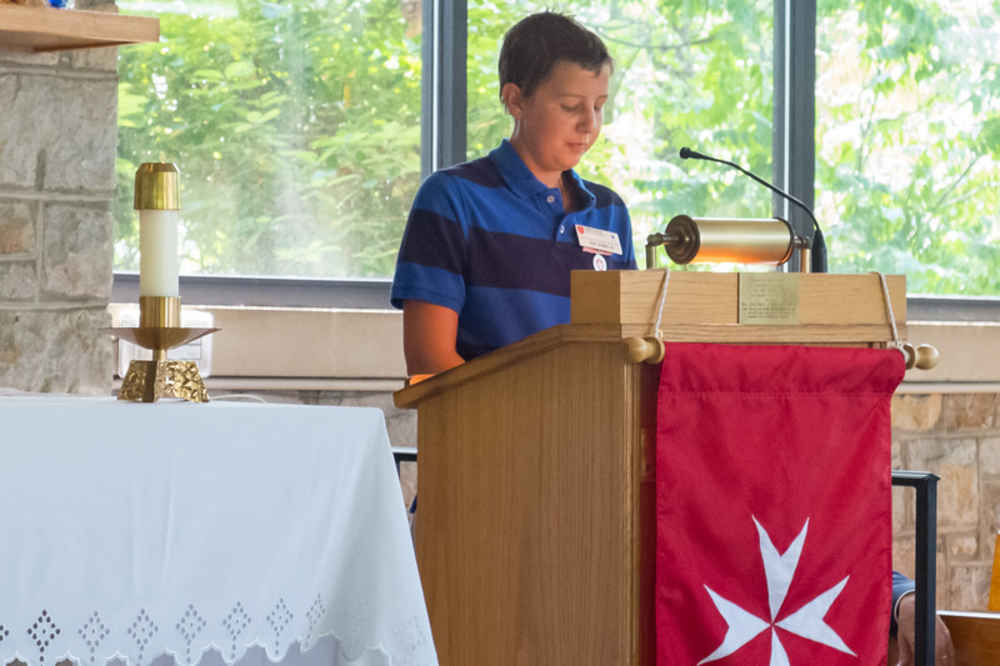 The Auxiliary is a group of Catholics typically but not limited to post-university age ranging from 21-40 who share in the ideals of the Order of Malta. The Lourdes Pilgrimage has come to enjoy a large following among the younger set of the Order. Caring for and tending to the Malades can at times be physically demanding. The days are long and many volunteers may be navigating the carts through the cobble-stoned streets among thousands of fellow pilgrims, often for hours and subject to the elements - which can vary widely. Since the sole focus of each volunteer is to attend to the needs of the Malades - it does sometimes require youth, physical vigor, and enthusiasm. And, though every volunteer approaches their role with joy, the Auxiliary members fulfill this role especially well and bring to the pilgrimage a needed and unique charism. It is often this spiritual experience of self-giving and sacrifice that awakens in the Auxiliary members a calling to the mission of the Order and, at the least, makes them devotees of the Lourdes Pilgrimage. 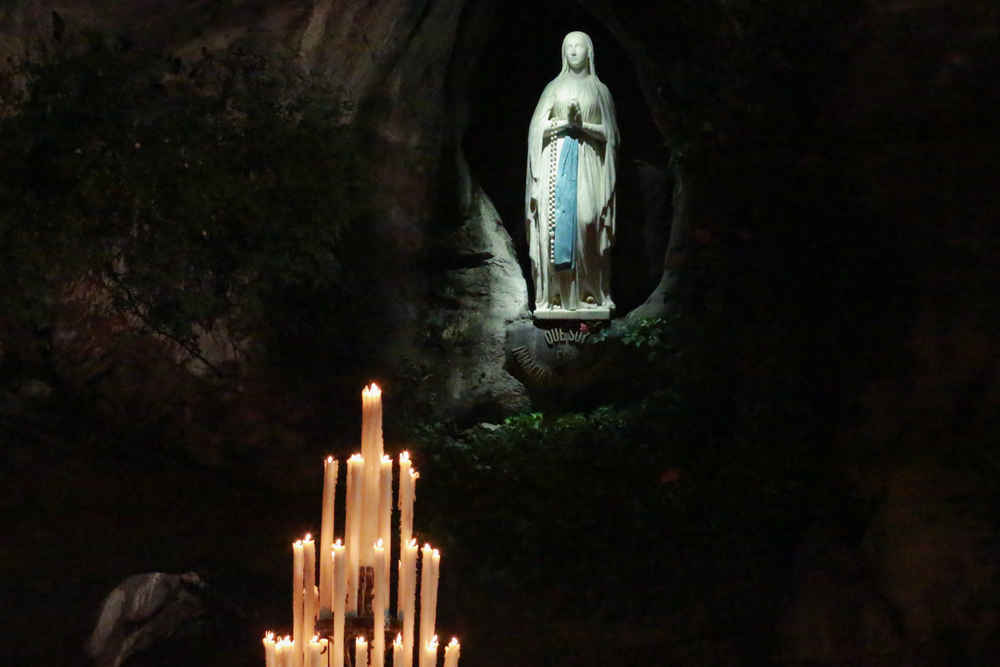 In 1858, in a cave, named Massabielle, situated in Lourdes in the Pyrénées of southern France, the Blessed Virgin Mary appeared on eighteen occasions to Bernadette Soubirous, a very poor, 14-year-old girl. The first of the apparitions took place on February 11th and the last on July 16th.

The lady - wearing a white dress with a blue sash and with gold roses at her feet -asked that a chapel be built on the site of the vision and told Bernadette to drink from a fountain in the Grotto. "Go, drink of the waters and bathe yourself there." Though no fountain was to be seen, when Bernadette dug at a spot designated by the apparition a spring began to flow.

The water from this still-flowing spring has shown remarkable healing power, though it contains no curative property that science can identify. And, still today, the Blessed Mother encourages us to approach the waters of grace with confidence.

Despite intense opposition by the civil authorities, the Grotto where the apparitions occurred became a site of miraculous healings from the very beginning. After careful examination, the Catholic Church declared the events at Lourdes worthy of belief and has encouraged Catholics to pray to our Lady of Lourdes. It, however, does not insist that Catholics believe this historical event as an Article of Faith.

The Church has officially recognized 70 miracles—the last of which occurred in 1989. The International Medical Committee of Lourdes, a group of about 20 physicians, has certified another 7,000 unexplained cures. Many of the pilgrims are sick, hoping for physical healing and often experience interior miracles—people who are ill, even dying, who are able to leave Lourdes with an inner peace they did not before experience: "Anyone who drinks the water that I shall give will never thirst again: the water that I shall give will turn into a spring within them, welling up to eternal life." John 4:14 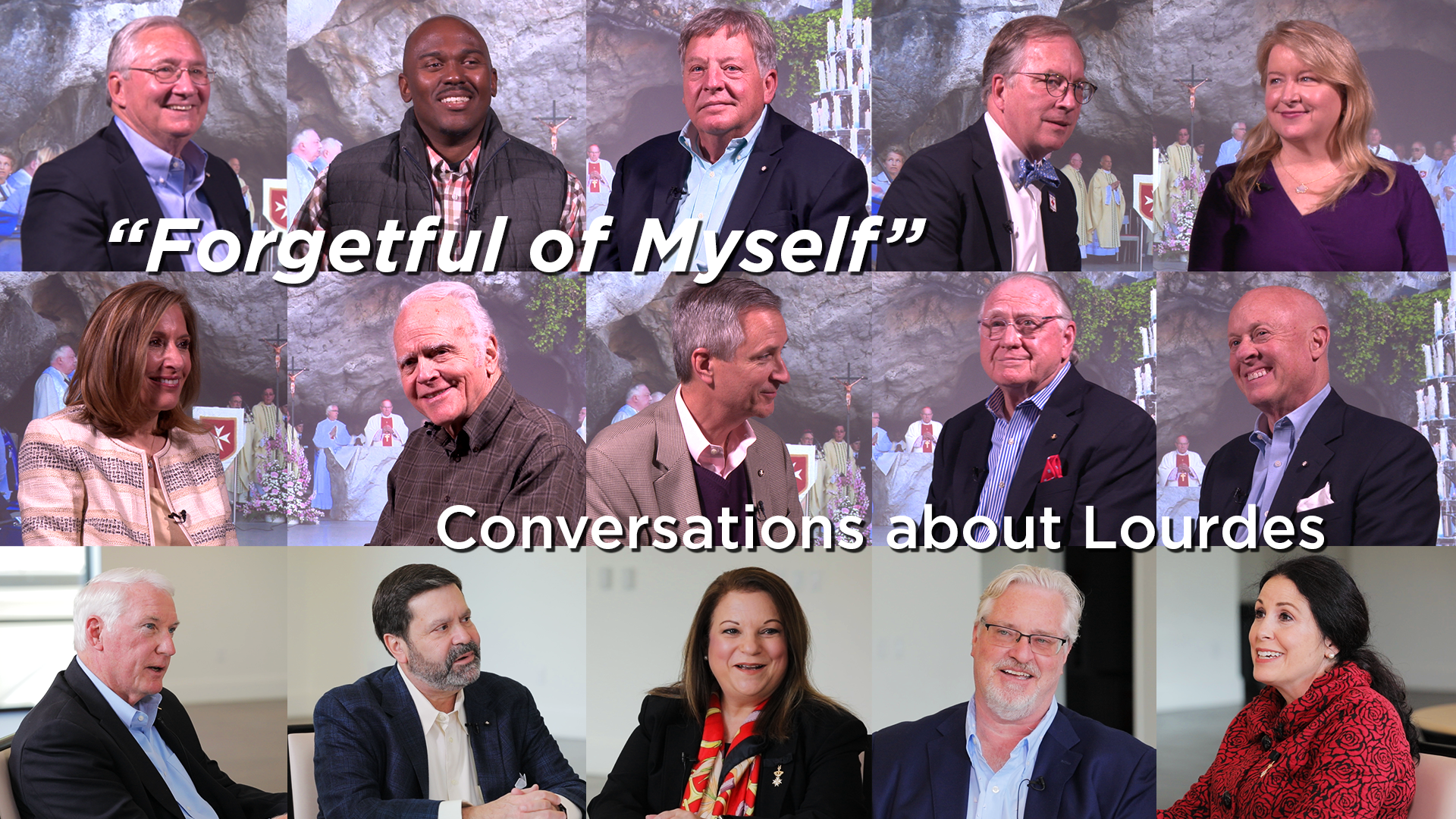 Reflections on the Order of Malta annual pilgrimage to Lourdes from Peter Scudner, KM on Vimeo. 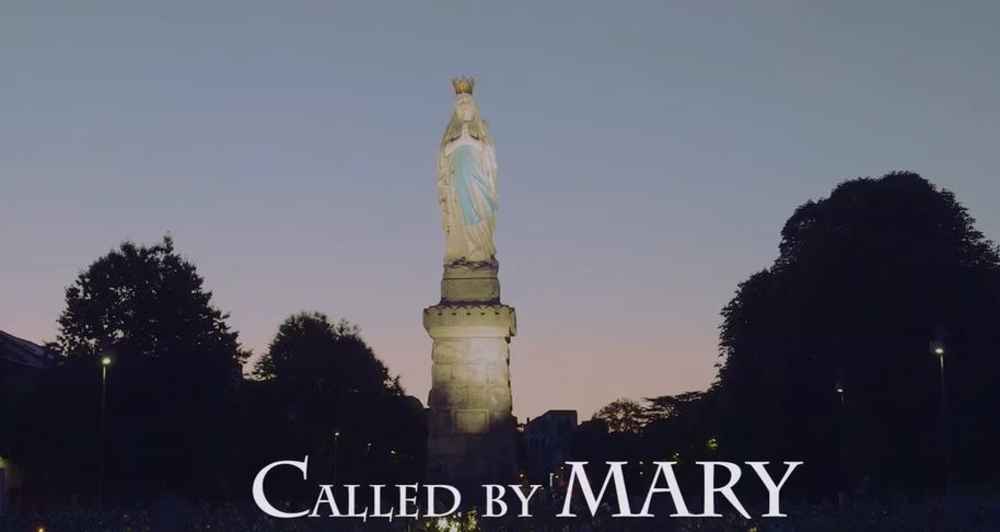 Called By Mary (short) from Peter Scudner, KM on Vimeo.

The above video is an immersive documentary following the pilgrims traveling to Lourdes with the Order of Malta in 2014. 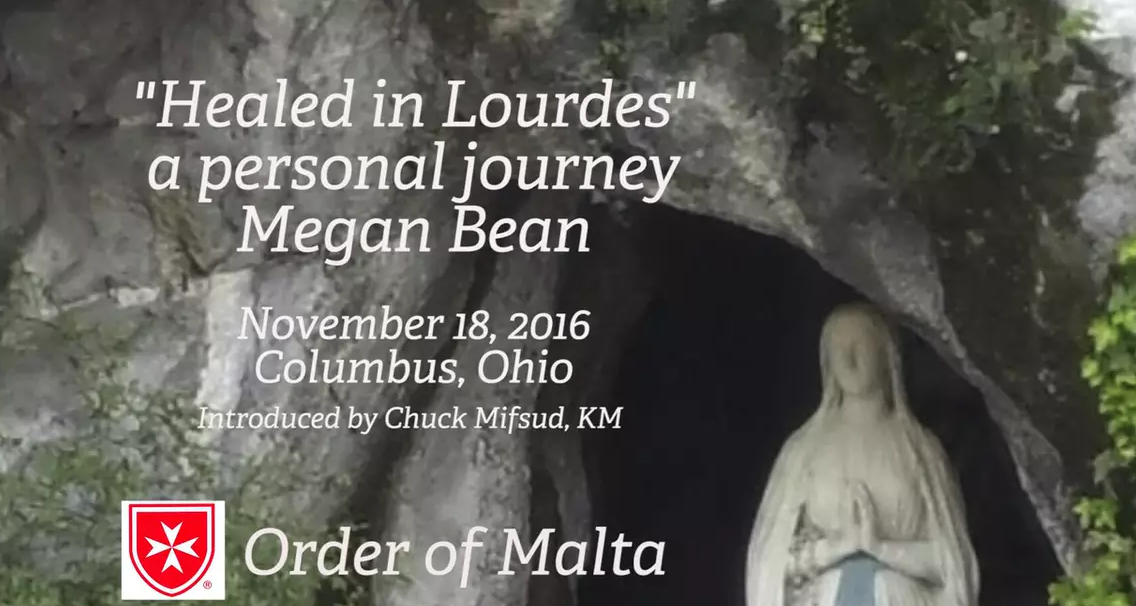 The above video is a documentary about Megan Bean's personal journey to Lourdes as a Malade and her story of healing.

Condolences for the passing of Count Jacques de Liedekerke

Condolences for the passing of Count Jacques de Liedekerke

The post Condolences for the passing of Count Jacques de Liedekerke appeared first on Sovereign Order of Malta.

World Day Against Trafficking in Persons. The Order of Malta’s comprehensive commitment

World Day Against Trafficking in Persons. The Order of Malta’s comprehensive commitment

The post World Day Against Trafficking in Persons. The Order of Malta’s comprehensive commitment appeared first on Sovereign Order of Malta.

The post The interview granted to America Magazine by the newly appointed Lieutenant of the Grand Master appeared first on Sovereign Order of Malta.

The post New maternity ward opened in Ziling in the extreme north of Cameroon appeared first on Sovereign Order of Malta.

The post The Grand Chancellor at the International Ministerial Conference on Freedom of Religion or Belief in London appeared first on Sovereign Order of Malta.

Grand Hospitaller in Ivory Coast to celebrate half century of relations

Grand Hospitaller in Ivory Coast to celebrate half century of relations

The post Grand Hospitaller in Ivory Coast to celebrate half century of relations appeared first on Sovereign Order of Malta.