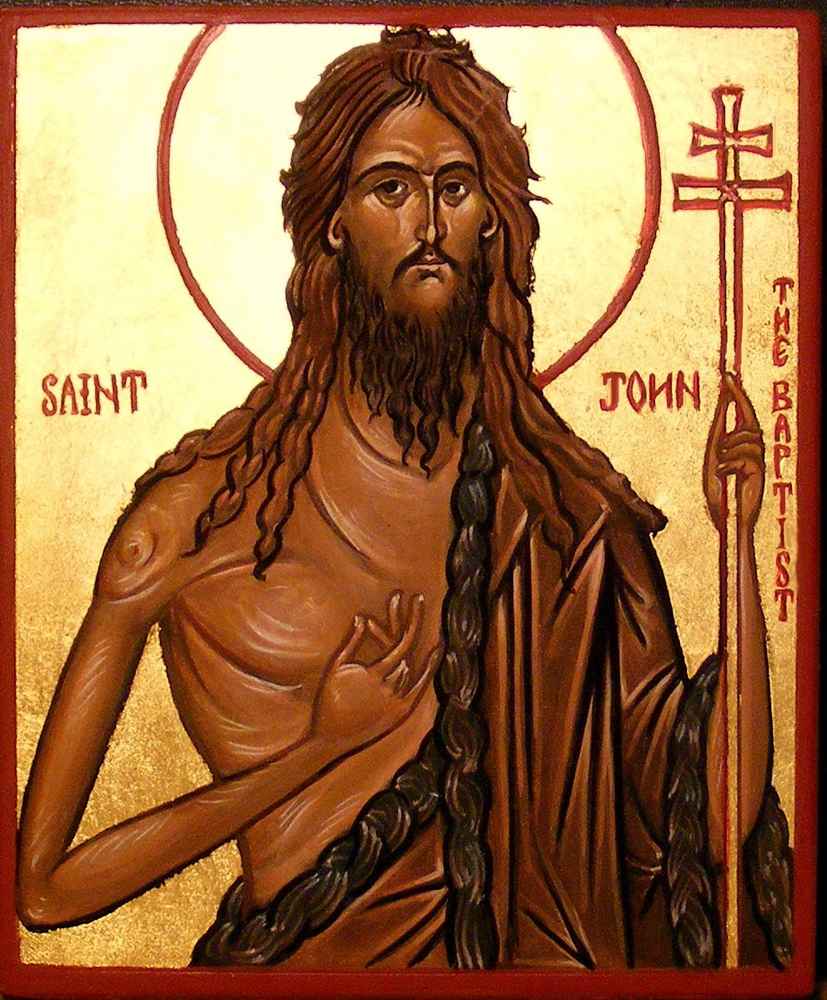 St. John the Baptist, Pray for Us

The purpose of the Order is the promotion of the glory of God through the sanctification of its members, service to the Faith and to the Holy Father, and assistance to one’s neighbor.

Section 6.1- There shall be a reunion or Assemblage of all members in one or more churches or chapels to be selected by the board, on or about June 24 of each year, for the Feast Day of St. John the Baptist, the patron Saint of the Order. Each member shall attend such reunion or assemblage unless it would be a hardship for him or her to be present

We honor St. John the Baptist at our Feast Day Assemblage as outlined in the Federal Association bylaws.

The Patron of our Order is Saint John the Baptist. Unlike other saints, whose feast days are on or near the date of their 'birth into heaven', his feast day is his birthday, 24 June, which is celebrated everywhere by the Order of Malta as its “National Day”. And so it is, when we are at the time of year farthest from the celebration of Christ’s birth on December 25, that St. John, our patron, points the way to the Lord.

When the original hospice of our Order, the guest house for pilgrims, was established in Jerusalem by some merchants from Amalfi in the mid-eleventh century, it was set up next to the walls of the Church of St John. Their work was dedicated to St John, and he was taken as their Patron.

At that time, if one wanted a patron, one wanted a powerful one, and St John the Baptist was just about as close to the Lord as one could get. Lord Jesus had called him the greatest of all prophets. A prophet before his birth, John ‘leapt in his mother’s womb’ to proclaim the Lord, and in his life, he was the epitome of living in obedience, in poverty and in self-sacrifice, as well as dedication to serving others. He suffered much in guiding the people in the path of the Lord, and suffered martyrdom for his efforts.

The Bull of Pope Paschal II, dated 15 February 1113, approved the institution of the fraternity "of The Hospital of Saint John" at Jerusalem, which was understood to be of St John the Baptist. May we continue to aspire to serve the Lord, through the model of the humility and self-sacrifice of our Patron Saint, as we join with the members of the Order in praying for our rededication to His service. - Fra’ James-Michael von Stroebel (Celebrations of the Feast continue throughout June; see the Upcoming Events list).

While robing before participating in the St. John’s Day Masses or at any time during the year, consider saying the following prayer as you robe. The prayer which follows below can be said when you remove your robe.

Clothe me, Lord, with the robe of salvation,
and have me wear the mantle of justice.
In the name of the Father, and of the Son,
and of the Holy Spirit.
Amen.

Lord God, giver of peace and love,
grant us true submission to your Will,
and fill our hearts with brotherly love,
through Christ, our Lord.
Amen.

To Everything, There is a Season 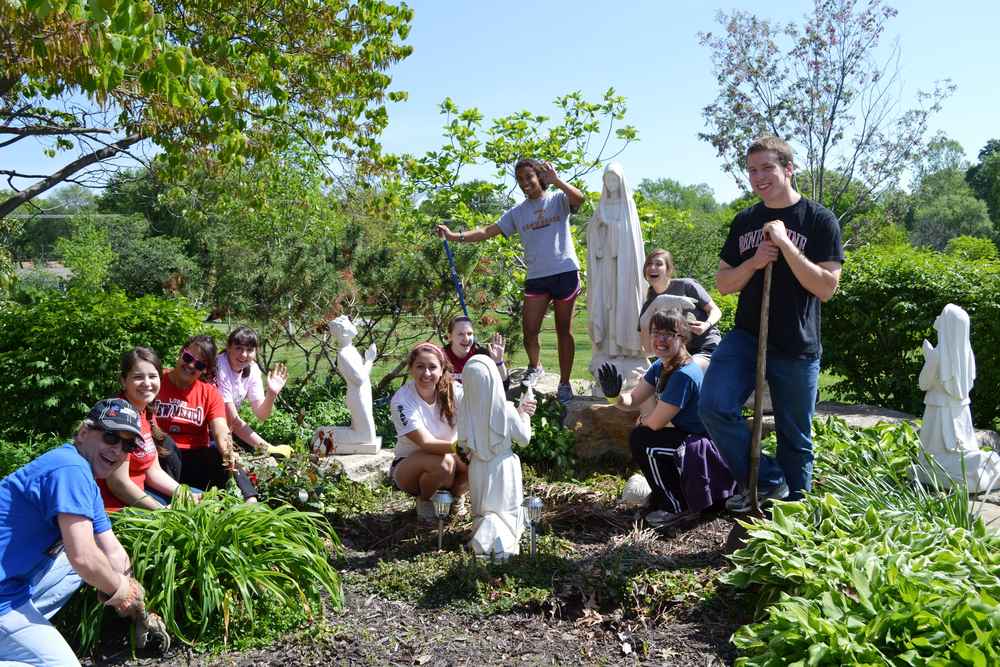 Kansas City Order of Malta members and families and 14 students from Benedictine College helped weed, trim, and plant the Shrine Gardens on the Little Sisters of the Poor’s Jeanne Jugan Center.

Nominations for Officers and Board are Due July 1

Under the new articles of the Federal Association, candidates for office self-nominate if they want to run. Nomination forms and letters from members nominating other members will not be considered. Members interested in running for President or Director should complete a Nomination Form and return it to the office on or before July 1, 2012. An electronic version of the form is available in the Member Section of the Federal Association web site, or click here.

Executive officers are elected by the Board of Directors after the election of new Directors and the President. The offices of Vice President, Hospitaller, and Chancellor are subject to election this year. Members may self-nominate for these positions as well, although the due date for the nomination forms is later, after the final ballot tabulation. Questions regarding the election process may be directed to Jane Belford, DM, Chair, Nominating Committee or click here to email.