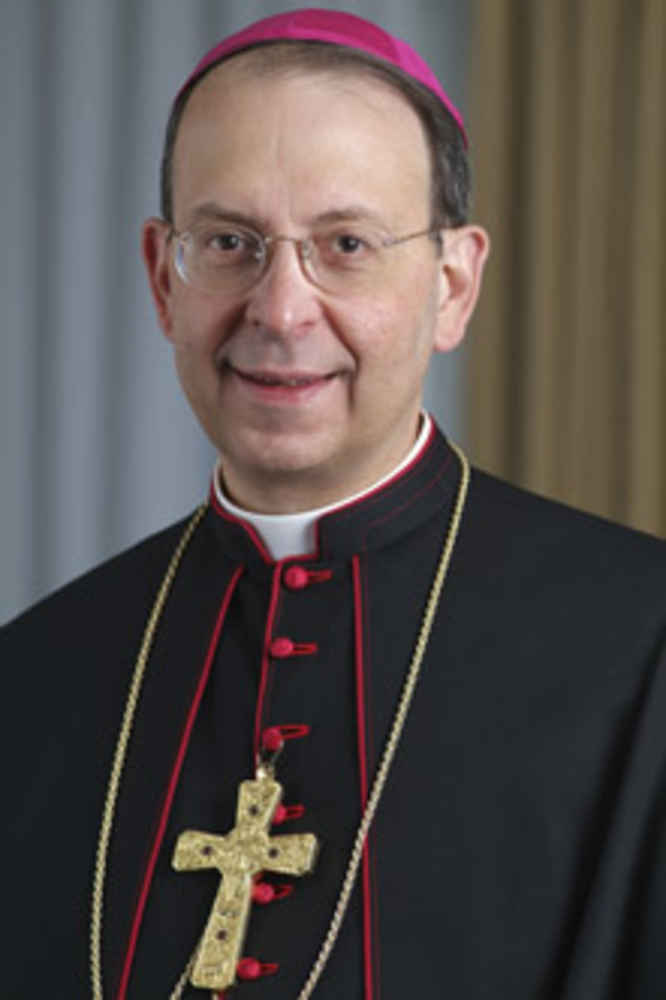 "The challenge facing you, dear friends, is to increase people's awareness of the importance for society of religious freedom, to defend that freedom against those who would take religion out of the public domain and establish secularism as America's official faith. And it is vitally necessary, for the survival of the American experience, to transmit to the next generation the precious legacy of religious freedom and the conviction to sustain it." Blessed John Paul II

"With her long tradition of respect for the right relation between faith and reason, the Church has a critical role to play countering cultural currents which...seek to promote notions of freedom detached from moral truths....The legitimate separation of Church and State cannot be taken to mean that the Church must be silent on certain issues, nor that the State may choose not to engage or be engaged by the voices of committed believers in determining the values which will shape the future of the nation." Pope Benedict XVI

The rise of secularism, denigration of the voice of faith in the public square, a general disrespect for religious belief in government and the media. This breach between faith and culture which endangers the ability of Catholics and others to practice their faith freely in America will be the topic of Most Reverend William E. Lori, Archbishop of Baltimore and Chairman of the Ad Hoc Committee for Religious Liberty of the U.S. Conference of Catholic Bishops (USCCB). 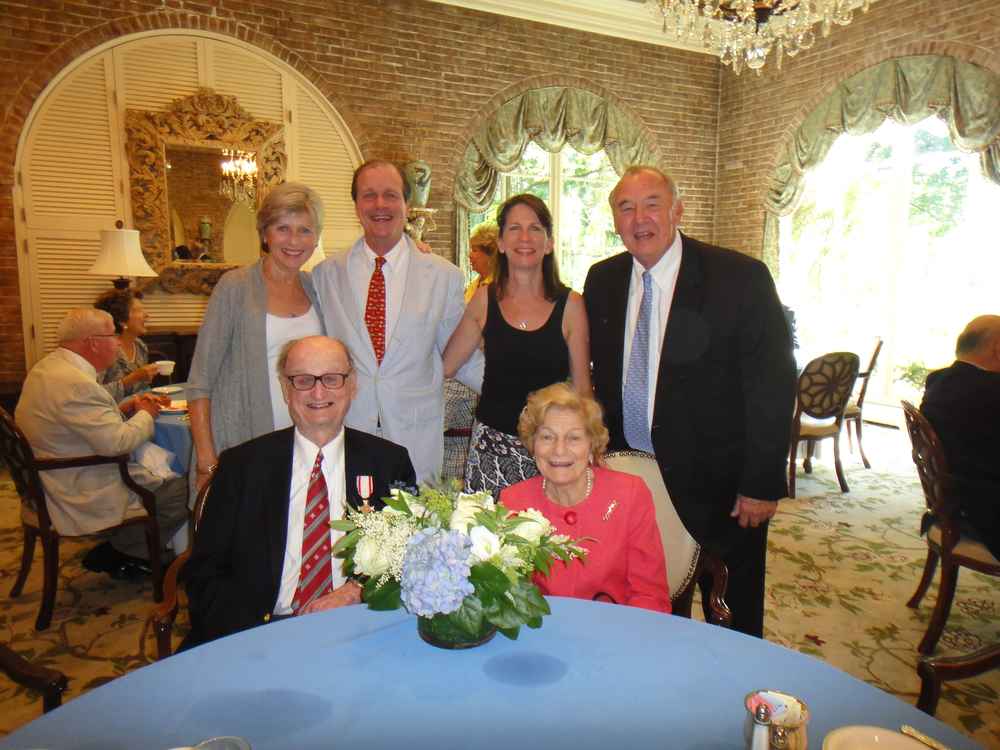 Congratulations to Frank J. Guyol, KM, St. Louis, MO, who was awarded the Cross of Merit Pro Merito Melitensi by the Sovereign Council and the Grand Master. Frank received the Cross of Merit at a breakfast hosted by Jack Pohrer, KM, President of the American Association in late June. – Sue DuFour, DM, Chair, Awards and Decorations Committee 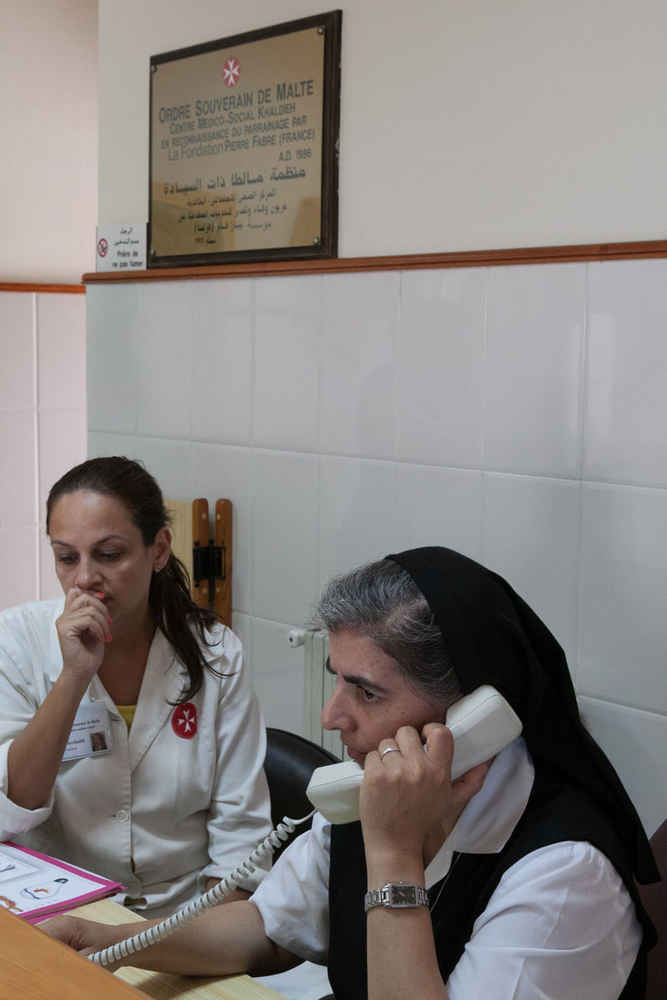 With the increasing number of Syrian families fleeing to the Lebanon, Malteser International, the relief service of the Order of Malta for humanitarian aid, donated 50,000 euros to a medical centre near Tripoli to support the basic health care for the refugees from Syria. The medical centre of the Lebanese Association of the Order of Malta currently cares for more than 500 Syrian refugees. Many refugees - especially children - have a temperature or suffer from intestinal diseases; women depend on prenatal and postnatal care and bring their children for vaccination.

"The war in Syria forces women, children and men to cross the borders. In Lebanon, they receive medical treatment. Many of them also need psychosocial assistance as they are traumatized", says Ingo Radtke, Secretary General of Malteser International.

For the past six weeks, Malteser International has also been supporting internally displaced persons in Syria's capital Damascus. 1,200 families who have fled to the capital receive start-up and hygiene kits containing blankets, kitchen utensils, soap and diapers. The relief goods are distributed by Malteser International's long-time partner organization "International Blue Crescent"; the emergency response in Damascus is funded by the German Federal Foreign Office. Click here for more on Malterser International.

Please click here for schedule of events and hotel information.

Your prayers are requested for Francis Cardinal George, the Archbishop of Chicago and a Conventual Chaplain ad honorem of the Federal Association. The Archdiocese announced that Cardinal George has been diagnosed with cancerous cells in his kidney.