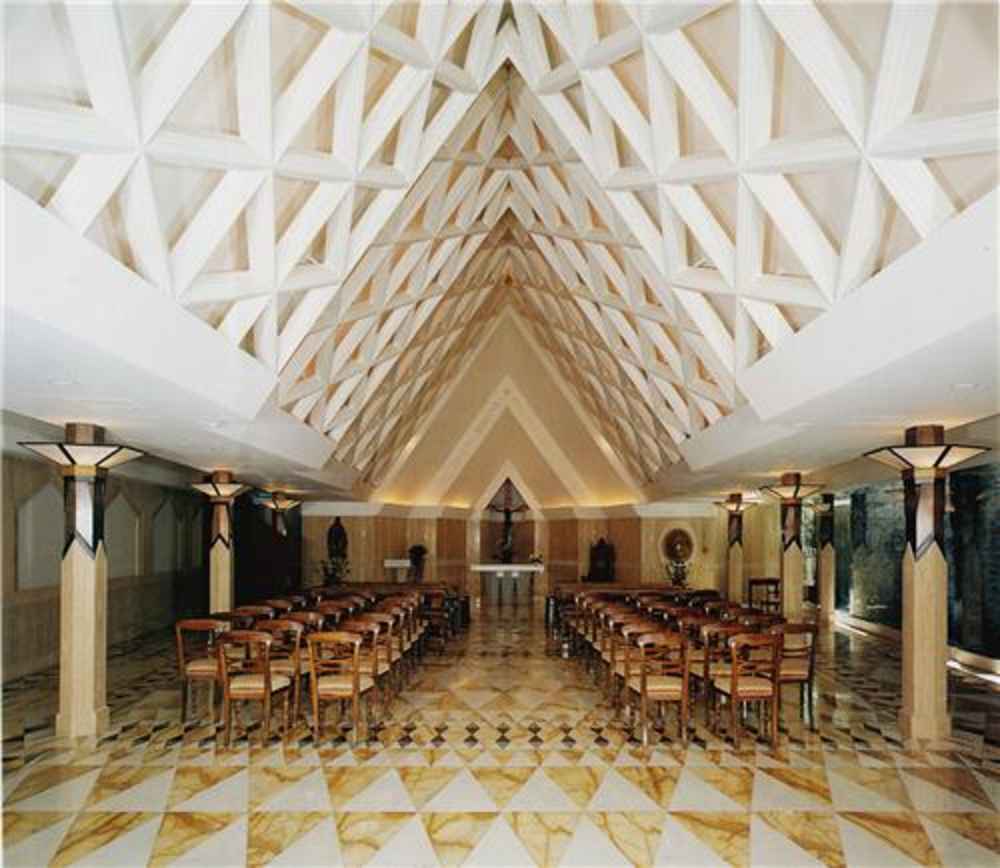 The meditation chapel used by the Pope was designed by Federal Association member Louis Astorino. Completed in 1996, the chapel serves visiting clergy, and is a place for the College of Cardinals to gather and reflect before moving on to the Sistine Chapel to vote for the new Pontiff. Just 3,300 square feet on a triangular lot to echo the Holy Trinity, Astorino’s design echoes the history of the Vatican and exudes tranquility by the use of a glass wall overlooking the Leonine Wall. The resulting space is both light and warm, and Mr. Astorini calls it his firm’s greatest work. To see a recent interview on the chapel, click here. 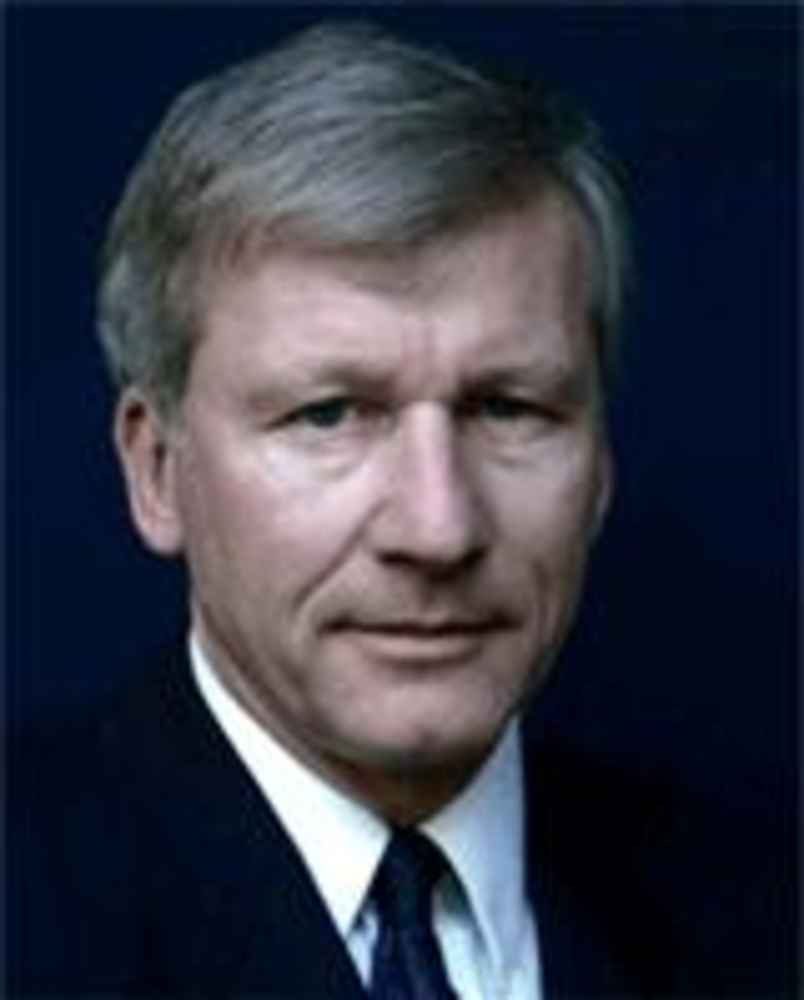 Dr. Jacek Mostwin, the longtime medical director of the Federal Association’s Lourdes Pilgrimage Committee has been appointed to serve on the Lourdes International Medical Committee (CMIL). The committee meets annually to review reports of cures and possible miracles. There are 34 members of the committee, including Dr. Edgardo Yordan, who, like Dr. Mostwin, is a member of the Lourdes Committee Medical Team.

Marianne "Mimi" Fleury, president and co-founder of the Community of Concern of North Bethesda, MD, received the Senator Harold Hughes Memorial Award from the National Institute on Alcohol Abuse and Alcoholism (NIAAA), part of the National Institutes of Health. The Hughes Award recognizes the contributions of a non-researcher whose work translates research into practice, thereby building bridges across the alcohol prevention, treatment and policy-making communities.
Fleury became involved in addressing the problems of alcohol and drugs as part of her volunteer work on a parents' committee for Georgetown Preparatory School, a Jesuit high school in Bethesda, a suburb of Washington, D.C. "Our committee saw a real need for a publication, something that could help both parents and students," said Fleury. In 1999, the group published a booklet, A Parent's Guide for the Prevention of Alcohol, Tobacco and Other Drug Use. Fleury then helped found the first Community of Concern consortium, an outreach effort to schools that has distributed nearly 1.9 million copies of the guide in 36 states. 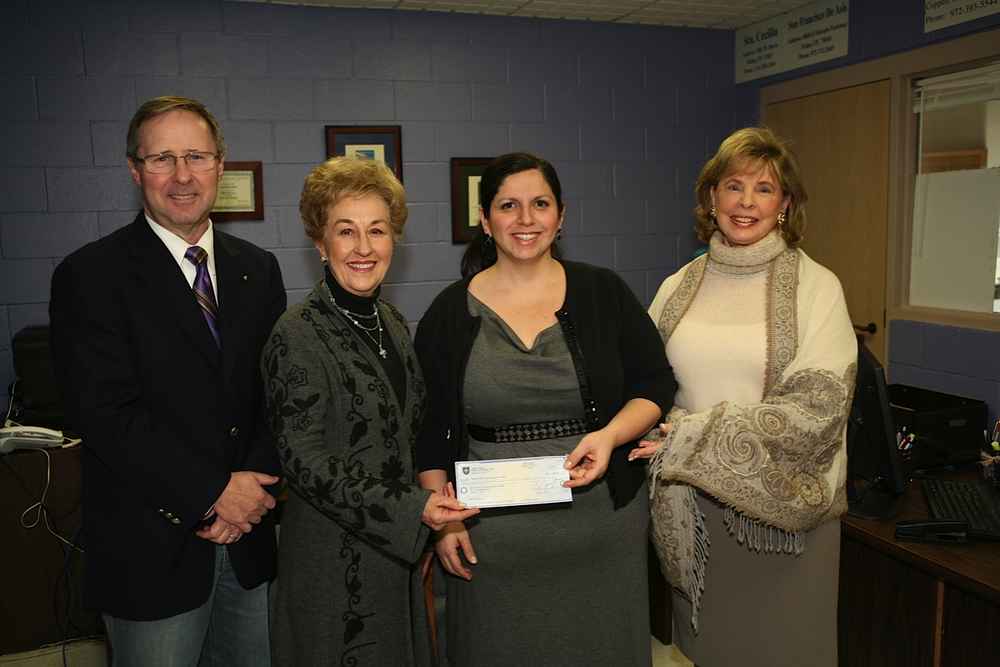 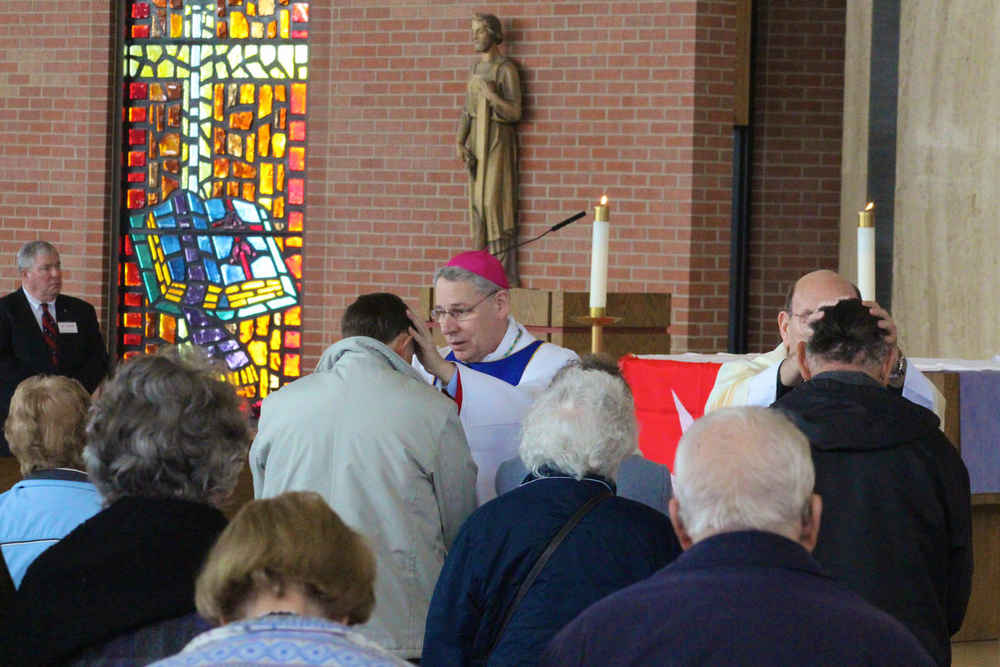 The 17th annual joint diocesan (Kansas City, KS and Kansas City, MO) anointing Mass was held on March 2, and, as always, was modeled after the anointing Mass in Lourdes. This year 25 Knights, Dames and Candidates, assisted by 15 spouses and volunteers, served 175 malades and companions. The principal celebrant was Kansas City, MO Bishop Robert Finn with seven other priests concelebrating. The homilist was Archbishop Emeritus James Keleher of Kansas City, KS. Mass was followed by a Benediction and a reception. Each malade and family were provided with a bottle of Lourdes water and a prayer card as gifts from the Order. - Tom Weiford, KM

One of the ways the professed knights and the knights and dames in obedience in the Subpriory of Our Lady of Lourdes serve the Federal Association is by a prayer ministry. Members of the First and Second Class pray every Friday "in community" and individually at other times for all those on the subpriory's prayer list.
This ministry sends specially designed Mass cards and a personal note to the families of deceased knights and dames. Masses are offered by Msgr. James Watkins, a Federal chaplain who is also chaplain of the subpriory. Cards for special prayers are also sent to members and their families who are ill and in need of improved health.
In cooperation with the Association's Lourdes Committee, the subpriory also sends cards and a personal note to Lourdes malades and their families in need.
Names stay on the prayer list for one year, unless a special request is made to keep someone on longer. The prayer list is updated monthly, and a special "Deo Gratias" list is maintained for those whose health improves.
Requests are accepted from knights and dames, malades, and family members who are having surgery, undergoing cancer treatments or suffering from long-term or other illnesses. Time-sensitive requests are emailed to pray-ers as needed.
Please submit requests or obtain further information by contacting Kathryn Abell, GCMCOb., at kathrynabell@verizon.net.