We need three teams of 15-20 volunteer workers for each of the weeks listed below. Volunteers will arrive on Sunday afternoon, and check into the New Orleans Marriott on Canal Street.

Please click on any of the images above to register

On January 22nd the Federal Association's Annual Mass for Life will be held at Immaculate Conception Church (711 N Street, NW). The celebrant will be Monsignor James Watkins, Magistral Chaplain. The mass will begin at 11 a.m. and there will be a luncheon following mass.

As we approach Christmas, I’m often struck by the beauty of a poem that I have used, even during a Christmas homily: “One Solitary Life”. I’m sure you have seen it but just before Christmas, this sets the stage for the wonder of the days ahead. A little baby born in Bethlehem, sent by the Father to redeem us, completely changes the course of history. Aren’t we blessed to be members of the Order which dedicates our life completely to him and the challenge of his call. Enjoy this little reflection and let it be a part of your Christmas thoughts.

He was only thirty three

His friends ran away
One of them denied him
He was turned over to his enemies
And went through the mockery of a trial
He was nailed to a cross between two thieves
While dying, his executioners gambled for his clothing
The only property he had on earth

Merry Christmas and Happy New Year to All! 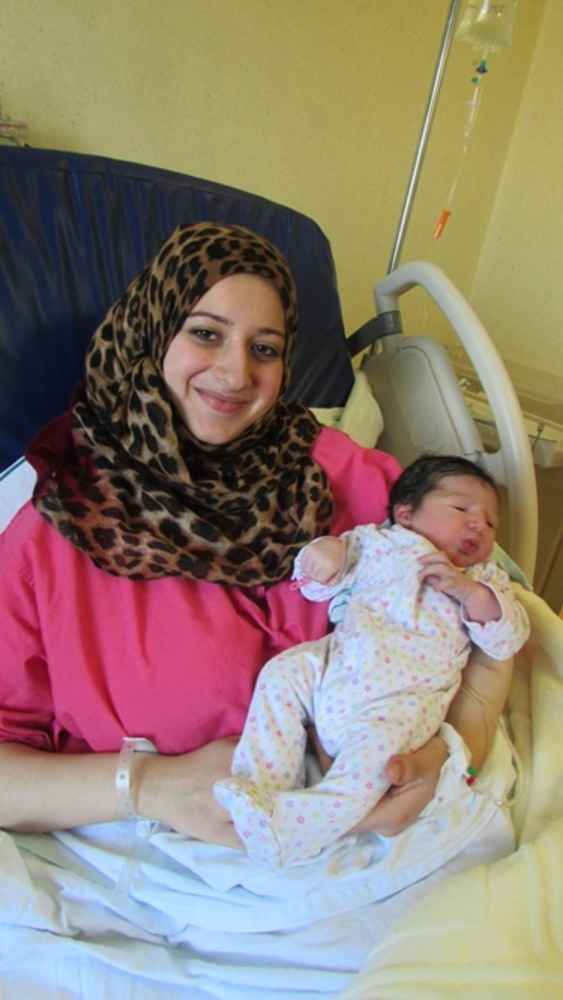 Areej Khoora, is holding her new baby, Yara, the 60,000th baby to be born at Holy Family Hospital since the Order of Malta began running the Hospital in 1990. Yara was born December 19th at 11:35 am

On entering the house they saw the child with Mary his mother. They prostrated themselves and did him homage. Then they opened their treasures and offered him gifts of gold, frankincense, and myrrh. Matthew 2:11

As we draw nearer to Christmas, we ready ourselves to greet the Christ Child in the manger. Born in a stable rude, the babe was received by Mary and Joseph surrounded by the celestial choirs of Angels singing the Gloria. Today this manger is the Church of the Nativity in Bethlehem. A mere 500 yards and 2000 years away from this holiest of places, is the Holy Family Hospital. The Hospital, one of the three primary hospitaller works of the Order, welcomes all families and provides state of the art medical care for women and children. Many of the 3,000 babies born at the Hospital each year are born into extremely impoverished families for whom health care is an unreachable luxury. At the Hospital or in the Hospital’s mobile medical clinic, these babies are received like the Christ Child. Each one represents the miracle of life and hope for the future.
Today a baby girl, Yara, was born and became the 60,000th baby born at the Hospital since it has been run by the Order! One could imagine these 60,000 infants, toddlers, adolescents and young adults filling an American football stadium. This is a beautiful gift from the Order to our brothers and sisters of the Holy Land; the initial witnesses of the Nativity. Read more - 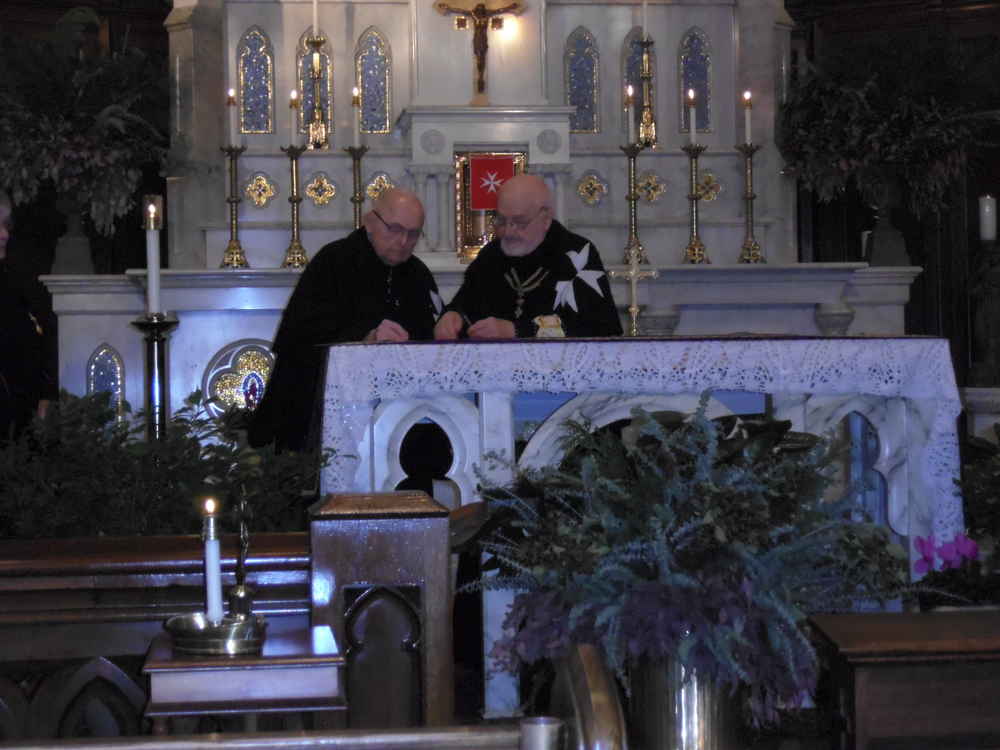 On Saturday December seventh Fra’ John Collins Harvey renewed for a third year his profession of simple vows as a Knight of Justice in the Order of Malta. This was done in the historic downtown Washington Church of the Immaculate Conception during a beautiful Mass celebrated by the pastor Monsignor James D. Watkins, Deputy Chaplain of the Subpriory of Our Lady of Lourdes, in the presence of Joseph Gordon Metz, Regent of the Subpriory, of Donald Geoffrey Gamble, President of the Federal Association, and of a number of members of the Order. The Regent stood as one of the official witnesses, with the second one being Barbara Murphy. The vows were received by Fra’ James-Michael von Stroebel as delegate of the Grand Master. In accordance with the Code of the Order, which follows the Church’s canon law, a Professed Knight of Justice must stay in simple (temporary) vows for a minimum of three years before he may pronounce solemn (perpetual) vows. 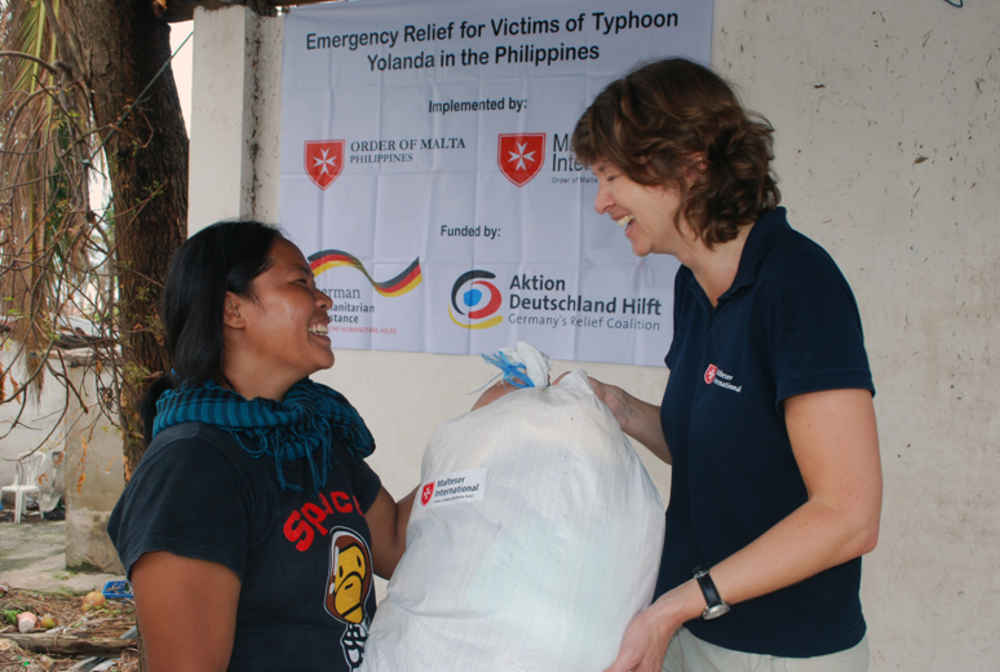 One month after the start of its relief efforts in the Philippines, Malteser International has been able to deliver aid to thousands of Typhoon Haiyan survivors on the islands of Samar and Bantayan. In the first four weeks, the Philippine Association of the Order of Malta and Malteser International provided affected families with 4,000 packages of food, household items and hygiene kits. On Samar, the organization distributed 800 tarpaulins for emergency shelters. Ten large-capacity tents have been set up on both islands to house emergency health care and psychosocial support units.

“Our relief efforts will continue during the Christmas season – people still need our help every day,” says Ingo Radtke, Malteser International’s Secretary General. In addition to emergency relief, which includes the distribution of food, medical care and drinking water supply, long-term recovery efforts are already under way. “Our goal to help them be safer and better prepared for a future disaster than they were until now,” Radtke explains. The water supply and sanitary facilities should also be made resistant against future storms. Malteser International’s experts are analyzing the situation on the ground and advising the local authorities on rehabilitation measures.

On Bohol Island, Malteser International is helping families rebuild their homes by providing vouchers for construction materials and technical assistance. There, more than 50,000 homes had already been destroyed by an earthquake on Oct. 15, three weeks before Typhoon Haiyan. The storm led to flooding and caused additional damages.

Complete your gift today to the Appeal before December 31st. Your Annual Appeal support not only unites you with the mission of the Order but also is 100% tax-deductible. 320 Members, Chaplains and Candidates have already supported, but our goal is that everyone participates. Please remember that EVERY GIFT MATTERS!

The Board of Directors approved over $265,000 to be awarded to 18 worthy charities. There were twelve domestic grants and six international grants that the Order was able to support due to your generosity through the Annual Appeal. In 2013, you provided over $650,000 in direct service to the neediest among us. To see a list of the organizations we supported this year, please click here . Thank you again for your continued 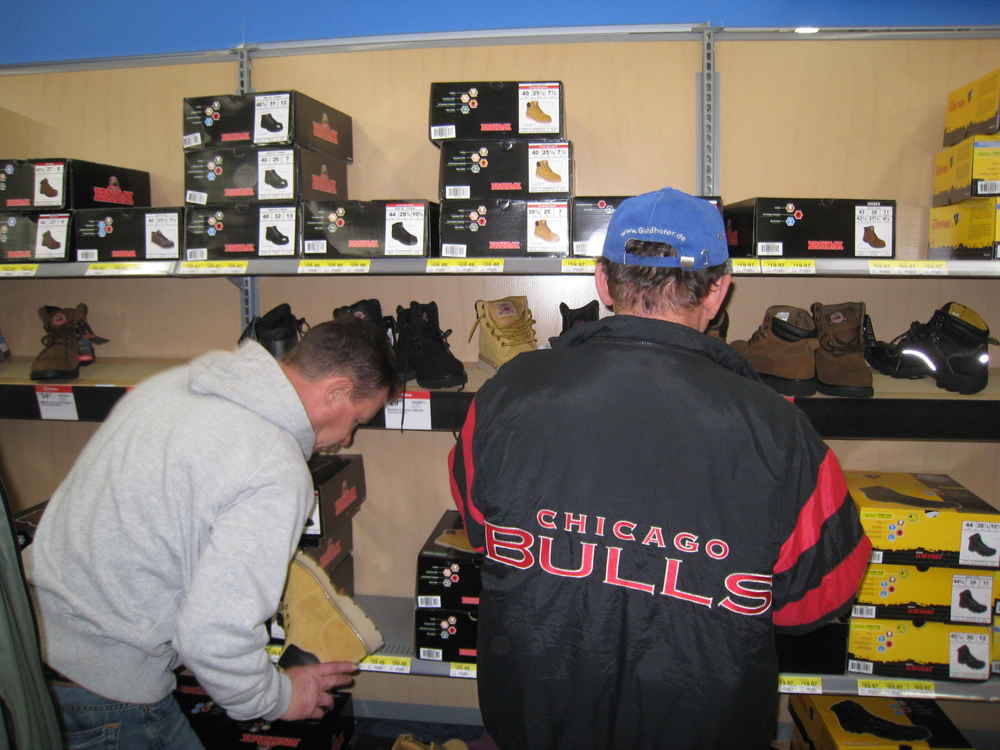 The Chicago Region donated $1000.00 to the Polish American Association for the purpose of buying winter shoes for the homeless men that come to their shelter. As many as 25 men will benefit from the donation. Please click here to read more.

The Columbus Region of the Order of Malta has scheduled a service project to carry out the Order's mission of "obsequium pauperum;" care for the sick and poor. They made more than 400 sandwiches for the Saint Joseph's Cathedral sack lunch program for the poor on Saturday, December 14th at the Carter Center, Saint Brendan's Church, Hilliard. They have a significant need for sandwiches, and are distributing around 80 sack lunches a day which includes a sandwich, chips, apple and water. For more information, please contact Chuck Mifsud. 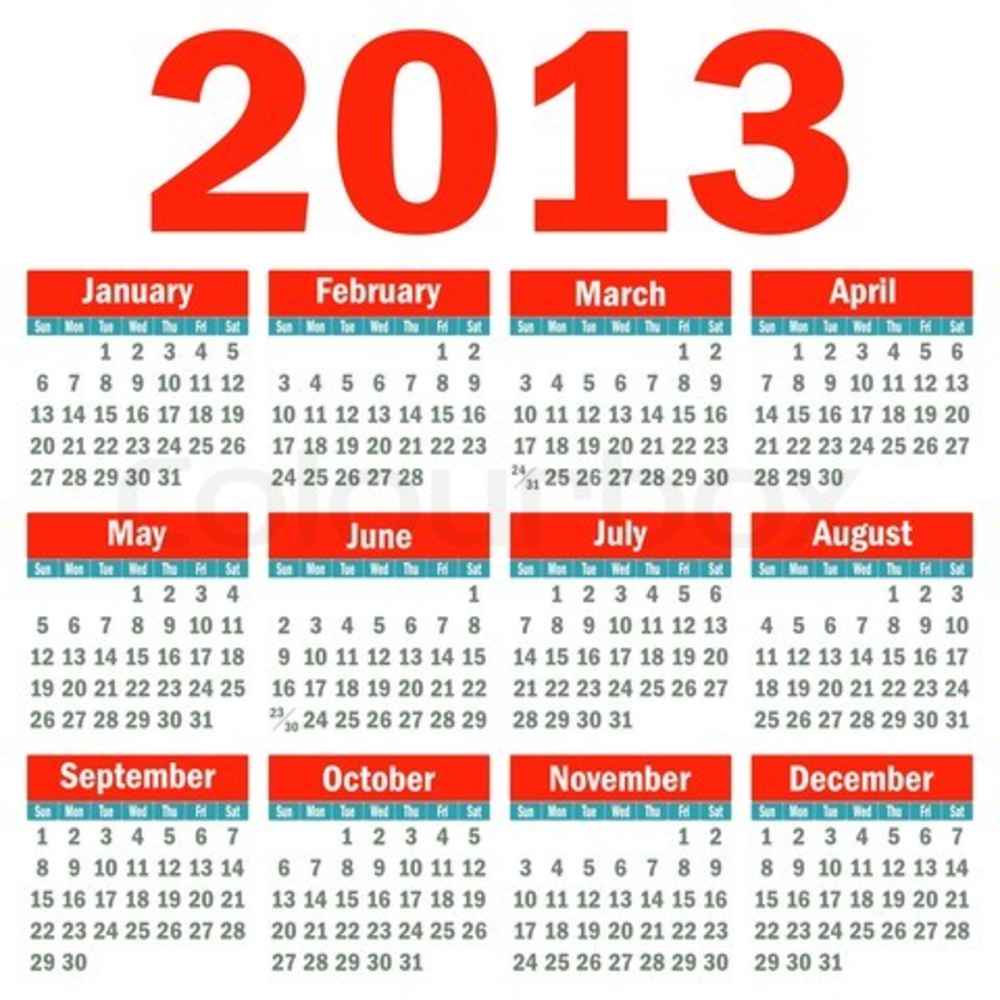