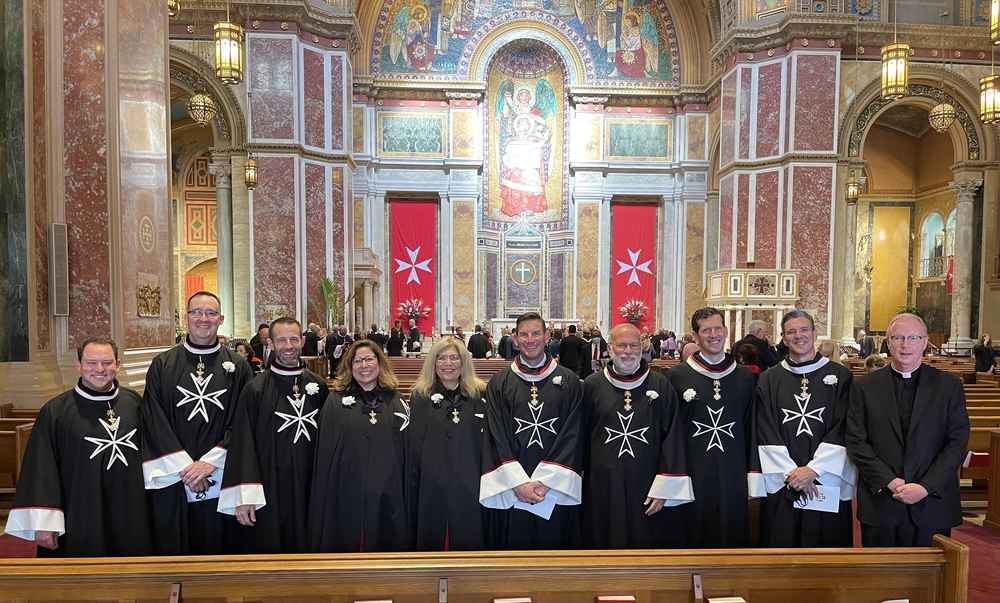 Nine women and men from Oklahoma City were welcomed into the Order over Investiture Weekend in Washington, DC last October. The Federal Association board of directors officially recognized Oklahoma City, now with 15 members, as the newest region.

During the Mass of Investiture, the Rev. Richard Stansberry, rector of the Cathedral of Our Lady of Perpetual Help in Oklahoma City, was invested as an associate chaplain of the Order. Dr. Cecilia Guthrie and Dr. Carolyn Synovitz were invested as dames. Brett Farley, Dr. Todd Regier, Brian Simmons, Ed Highberger, Gabriel Kern and Jeremy Webb were invested as knights.

Also recognized were the knights from the Class of 2020: Michael Rainbolt, Daniel Smith, Ben Barresi, David Bernstein and Jason Reese. Due to the pandemic, these five were invested at a Mass in Oklahoma City in March.

Former Gov. Frank Keating entered the Order of Malta in 2009 and Peter de Keratry entered in 2011. These two knights served as sponsors for the 13 newcomers. The Federal Association board elected de Keratry to a three-year term as hospitaller for the region.

In Oklahoma City, members seek to help the poor and sick through service at Sister BJ’s Pantry. The group cooks and serves breakfast at the pantry each Sunday morning.

In addition, the Order has led a Coats for the Homeless project. Having created and manufactured a water-resistant winter coat for those living on the streets, the knights and dames will distribute the coats this autumn. Fifteen other regions of the Order have ordered coats to help more than 3,000 homeless men and women in cities across the country.

For more information about the Order of Malta in Oklahoma City, visit the regional facebook page. 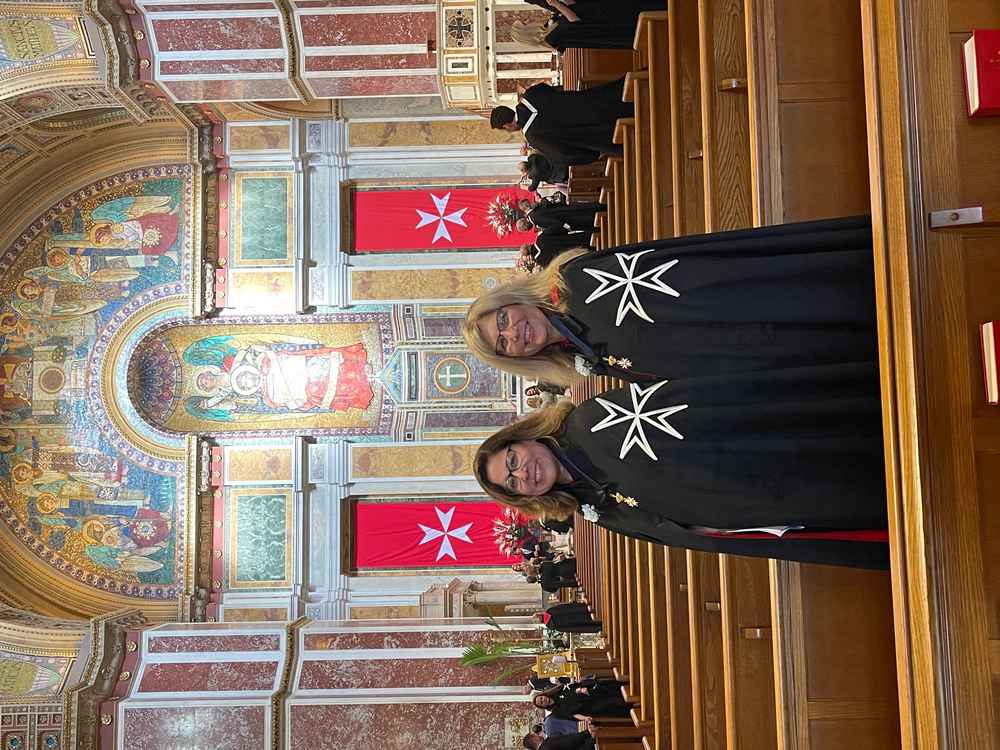 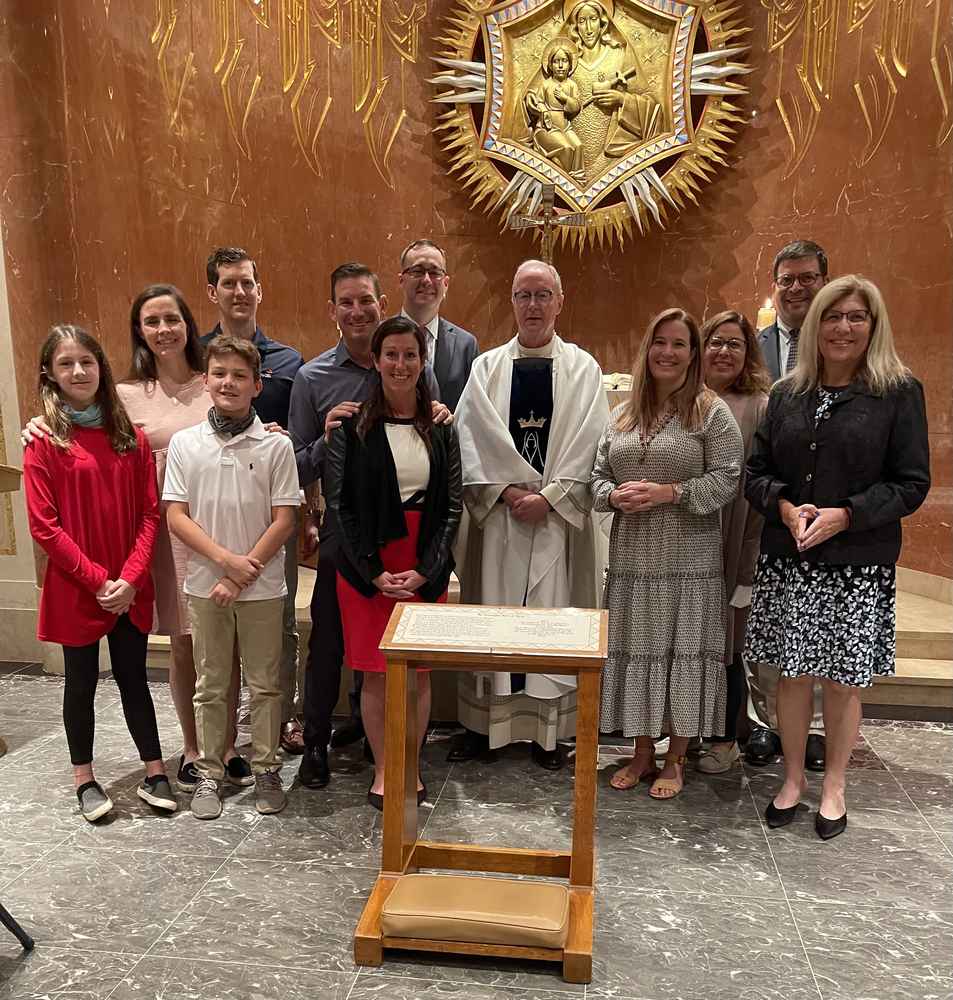