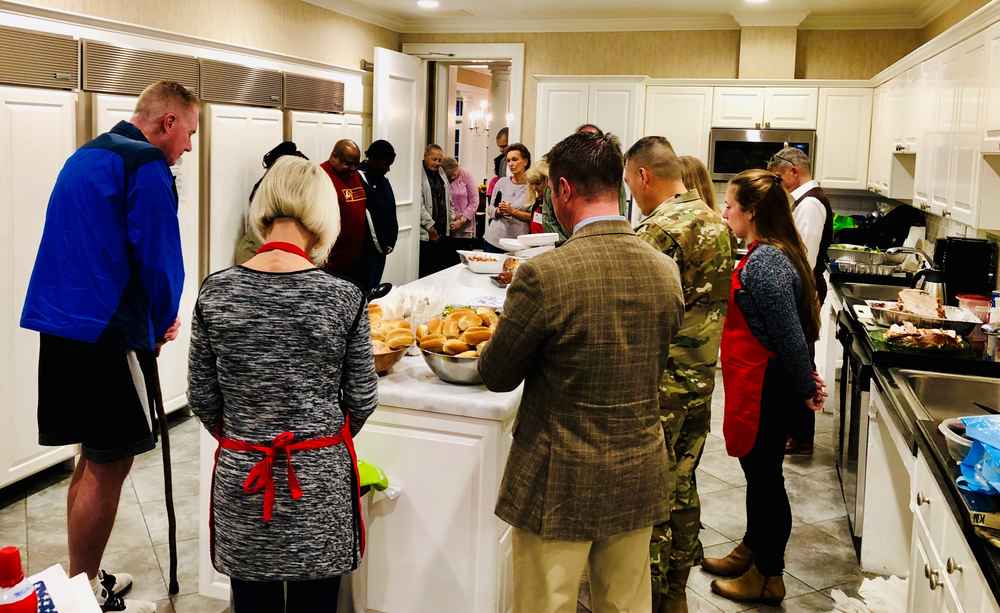 The Order of Malta has more than 100 members and volunteers, joined by the Lutheran Johanniter Order, who are active in ministry at the Walter Reed Naval Medical Center. Even as changes have occurred, participation remains strong.

One of the Johanniters, Peter Guen, who was invaluable opening doors at Walter Reed, died from cancer this past fall. As a way of remembering him, we dedicated this year’s annual steak and chicken barbeque in his honor. His stepfather, Norman Wallas, provided the entertainment via his German brass band.

Gaby DeLeon has moved on from being co-hospitaller for Montgomery County and turned over the Fisher House Dinners to Robert Powers, though he remains active at Walter Reed. The Glasgows and Walter Sechriest have taken over the annual barbeque.

We have provided the hamburgers and sausages for summer “Family Fun Day” organized by the family coordinator at Walter Reed. We continue to keep the lending closet well stocked with small appliances, sanitary cleaning products and other useful housekeeping needs. This effort is supported by the full-time Warrior Transition Brigade family coordinator. In addition, we provide Christmas baskets and toys for the children and individual Christmas baskets, including clothing for several families in need and gift cards for others.

In addition, we support the chaplain with inspirational material and easy-to-read bibles.

We have assisted several soldiers and families to locate off base with moving and furniture. In doing this, we have learned that when people go from their family home to the military they often have no idea how to set up housekeeping because they have never had to do it. Either their parents or the military has done it for them. We teach them how to shop, and we assist where appropriate.

We have helped the very healthy son (the recipient of three heart transplants) of an officer obtain employment at a local Catholic hospital. Within a year he was honored as “Employee of the Quarter” for assisting others in the hospital.

Here is a summary of the past year.

The monthly Fisher dinners continue to be well received.

We commenced a new activity serving lunch in the hospital every other month on the second Saturday. There is no food service in the hospital on the weekends for the care-givers, doctors and staff. We planned for 150 and served 175 of them. Next month we expect to serve 200. The work was very well received.

The military constantly tells us we are the best group that volunteers. Our belief is it is good to serve one-on-one but it is sometimes better to improve the entire atmosphere, especially for the personnel who serve those in need. If we can make their day better, we have achieved a ripple effect for a much better day for many. 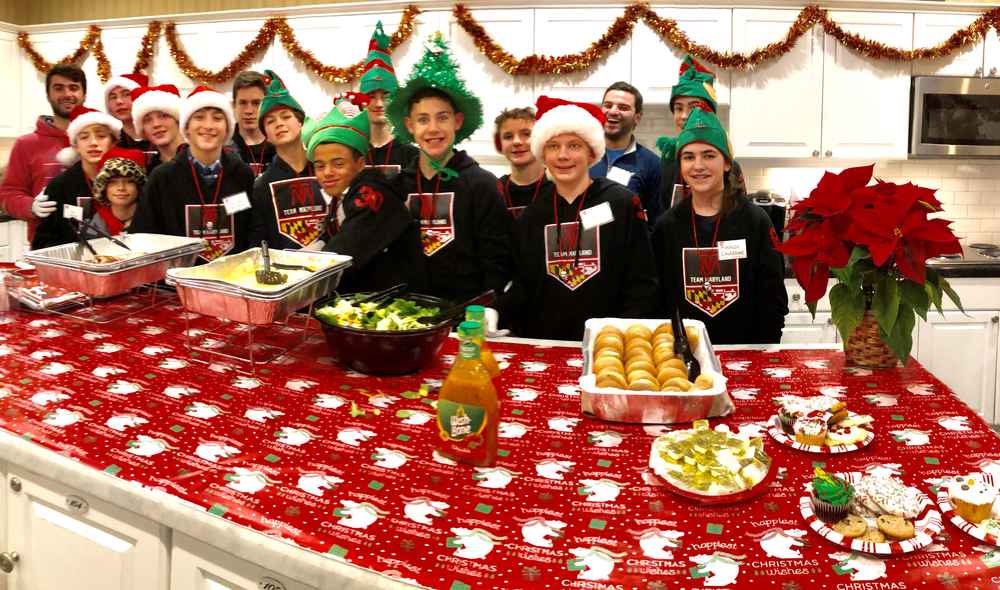 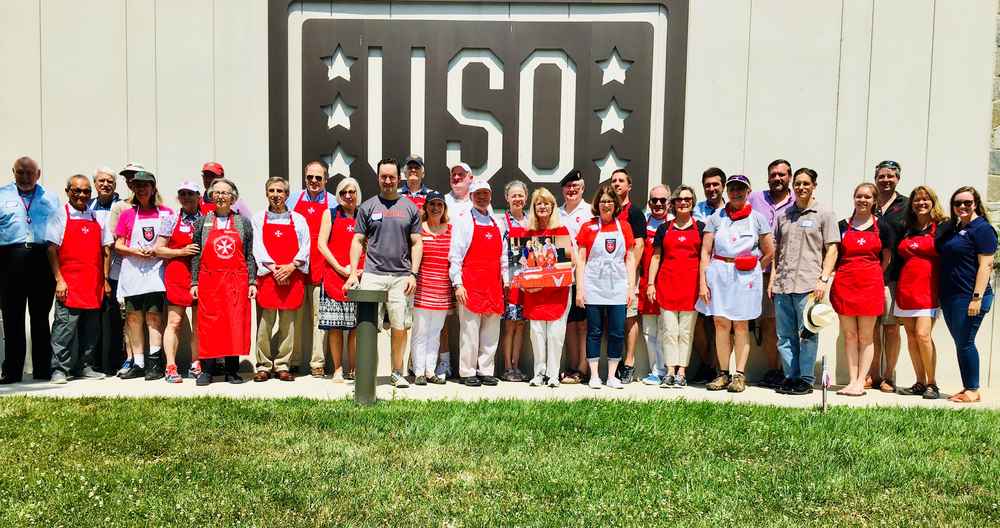