And He Became a Little Bird 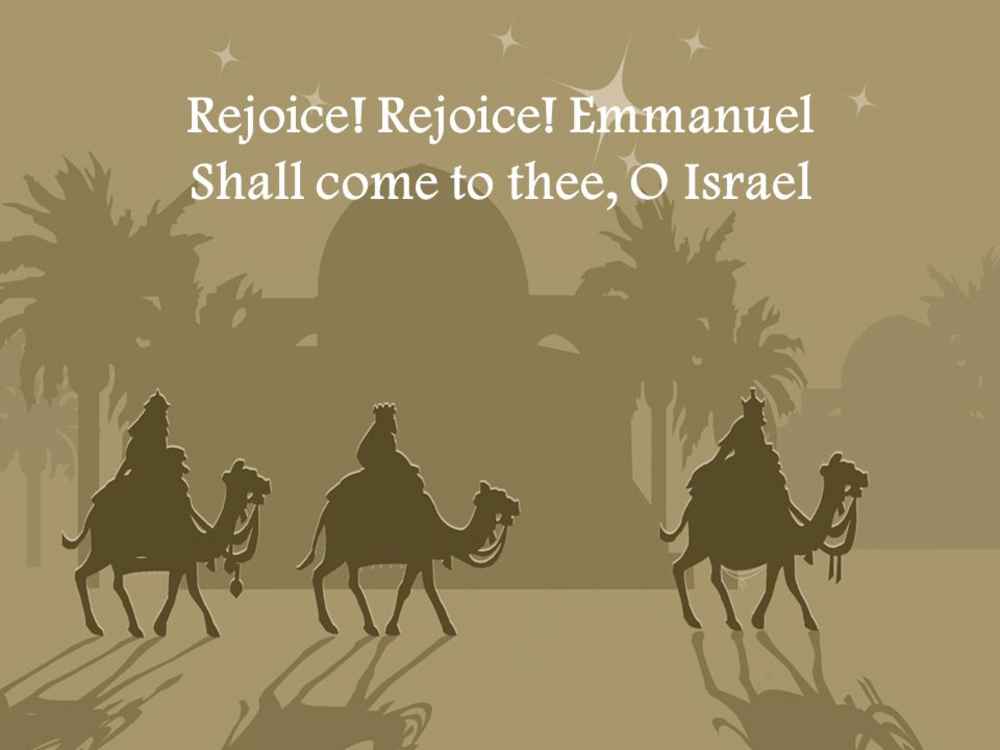 Most of us have heard, and some may even remember, a little story told once upon a time. There was a good family living in a comfortable house in a colder part of the country. Cold and snow were no strangers. They were an accepted and at times even welcome part of life.

But one winter day there was a fierce blizzard, exceptional even for that area, with bone-chilling temperatures and gale-force winds, bending trees and shaking the bushes. These were the trees and bushes where the winter birds made their nests. But those nests gave no shelter and comfort that night, and the birds were struggling vainly to find any shelter.

The children in the warm house could hear the frantic chirping of their fragile feathered friends to which they had fed seeds, fruit and suet every day. They asked their father for help. So the father opened a door to the heated garage, turned on the lights, even set out some bird food.  But the birds would not fly into the offered haven. They were too afraid of the unfamiliar setting, more afraid than of the dreadful blizzard. The few that flew in immediately flew out again.

The young son, deeply saddened by the situation said to his father, “If only I could for a time become one of those small birds and fly into the garage to show them the way to safety and salvation. I could save so many. Father, make me such a small bird.” Of course, the father was unable to change his son and send him to save many little birds.

The father of the family in that story did not have the power to do that. But one holy night our Father in heaven sent his Son to take on the nature of those lost and wandering humans, to show them the way to safety and salvation, with a final place of eternal rest with his Father.

A Blessed and Merry Christmas to You All,