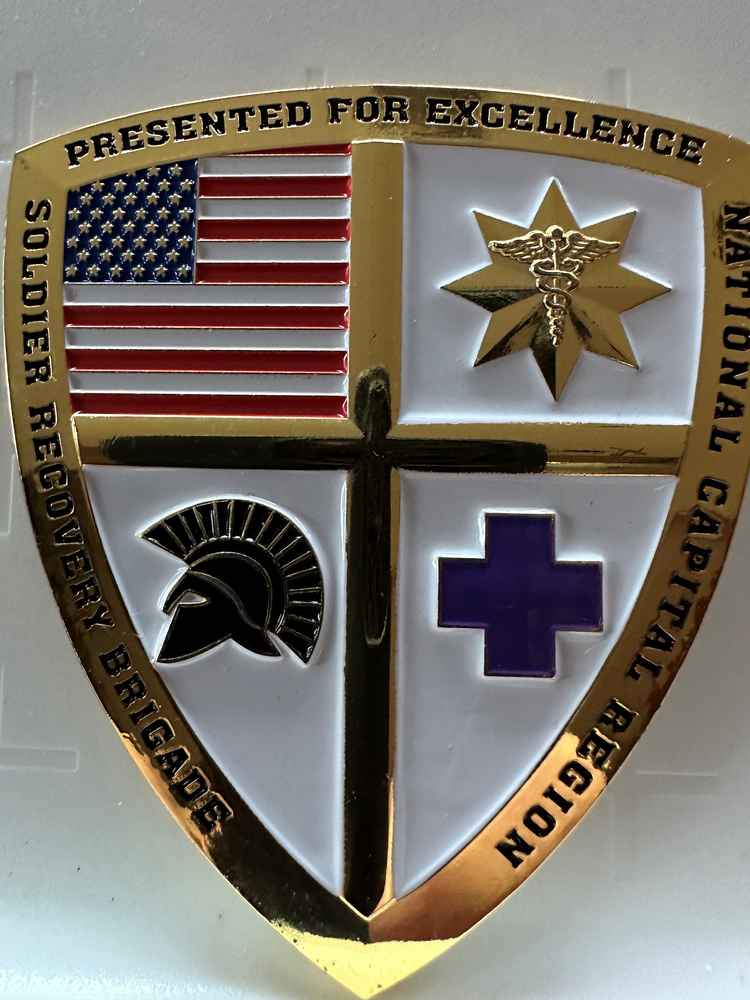 The Order of Malta ministry at Walter Reed National Military Medical Center (WRNMMC) has been impacted by the intense restrictions on access by non-military personnel on the base.  Since Covid, the restrictions have been lifted sporadically for only a few days here and there.

Despite the lockdown, the Federal Association had an important impact on the Wounded and Recovering Warriors by providing support for events that care for both those in care and the caregivers. The "Recovering Soldiers Brigade" is what the Wounded Warriors are now called.

In December 2021, we were able to contribute gift cards and stuffed animals for 75 Christmas packages for the Recovering Soldiers in residence and their families.  The stuffed animals were generously donated by PetSmart.

Although we were not able to continue the traditional Walter Reed July 4th BBQ with Order of Malta volunteers, we were able to provide food and fixings for the “Family Fun Day” picnic for the Recovering Warriors and families. It was held at the outdoor recreation area on the Walter Reed campus.  We provided food for 170 people!

Last September, the Federal Association was the host of the Wounded Warrior Reunion. This event allowed some Order of Malta members who had military access to participate for the first time since the Covid lockdown.

The Rev. John O’Grady, one of the long-time chaplains at Walter Reed, retired and was presented with the Order of Malta President’s Award at his retirement ceremony. The award was presented by the former commander of Walter Reed, General Van Coots who in his military retirement serves as the president of Holy Cross Hospital 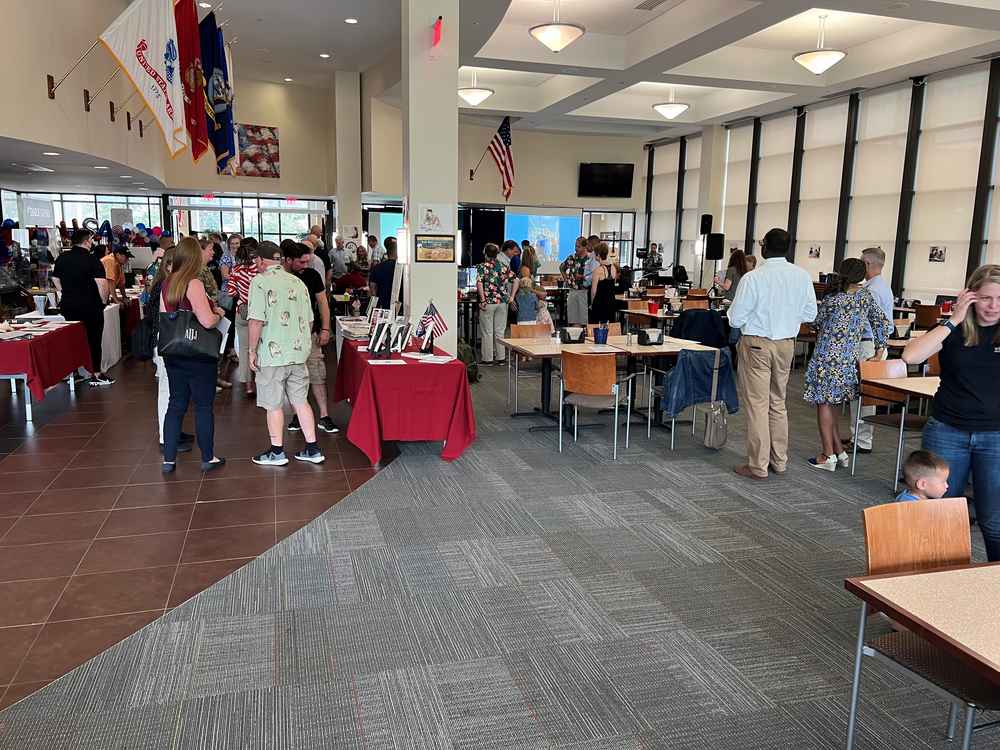 Last October, the Soldier Recovery Brigade family assistance officers noted that there is a need for winter coats for some of the residents.  We were able to provide down jackets for the brigade as well as cookbooks and other titles for the lending library maintained at building 62.

In November, we hosted the Annual Staff Awards Thanksgiving luncheon. This event is for the staff, both military and civilian, that serve the Wounded Warriors and recovering soldiers at Walter Reed. Through extensive efforts, we were able to partner with Ridgewells Catering and deliver a traditional Thanksgiving feast. Larry Demaree, KM was presented with the National Capital Region Soldier Recovery Brigade Excellence medal for all of the Order of Malta efforts.

Ridgewells Catering generously provided the leftovers from the event to the firefighters of the Montgomery County Fire Department. MCFD had just responded to an explosion at two apartment buildings in Gaithersburg, and when they returned to the firehouse at the end of their duty, a hot meal was served and graciously received.

Later this month, we will provide gift cards and stuffed animals for the Christmas packages for the Recovering Soldier Brigade.

We hope that 2023 brings new opportunities for knights and dames of the Order of Malta to provide hands-on service at Walter Reed.