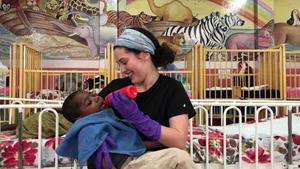 Three independent organizations are collaborating in a successful model of ecumenical partnership to support and serve the poor and sick. The Charlotte Region, Wingate University Campus Ministries, and members of Our Lady of Grace Catholic Church in Indian Land, South Carolina, independently support Missionaries of the Poor (MOP) both in the Monroe, North Carolina monastery and in Kingston, Jamaica. In North Carolina, the brothers work from the monastery with the local poor and disadvantaged. They also collect food, clothing, diapers, and other necessities that are sent to MOP centers in Jamaica, Haiti, Africa, and Indonesia.

This past March, during Wingate’s spring break, members of the Charlotte Region and Our Lady of Grace traveled to Kingston, with 10 Wingate students to work with the MOP monks, also known as “brothers,” in their ministry to the poor and sick. The Charlotte Region sponsored room and board for the students.

All three organizations collected clothing, vitamins, diapers, and other supplies for delivery to the MOP brothers, who operate five centers in the ghetto of Kingston and one just outside of Kingston in the mountains. In these centers, they feed, clothe, shelter, and give medical aid to approximately 600 physically and mentally challenged men, women, and children. Each center operates 24 hours a day, seven days a week.

Cameron and Natalie Jackson, members of the Order, and Deacon Robert “Doc” Donofrio, M.D., from Our Lady of Grace, served alongside Wingate’s campus minister, Dane Jordan, and the students in each of the five centers, supporting the monks in a variety of tasks, such as feeding, brushing teeth, cleaning, and providing residents of the centers with love and compassion. The group also participated in daily Liturgy of the Hours, Rosary, Stations of the Cross, and Mass with the MOP brothers.

“Serving with Missionaries of the Poor in Jamaica was, overall, truly the most challenging yet rewarding experience of my life so far,” said one of the students, Ariel Ray. “I had no idea what to expect. Initially, our intentions were to serve the poor and in need, but what I found in Jamaica was something that I myself was in need of: an abundance of joy. For people who have such little to offer, that don’t even own the clothes on their backs, they offered more love, light, and life than any that I have ever known. It is now my personal belief that everyone, from all social classes and backgrounds, should take the opportunity to serve in this way at some point in their lives. There is so much to learn about God and about life from the faces of these precious people. This was an experience I will never forget.”

“Our mission trip to Jamaica for me was like a retreat,” said another student, Rosio Carbajal. “With our time spent with the brothers and residents, I had a lot of time to reflect on my life and grow my relationship with God. I feel like I came back stronger in my faith, and with new lessons learned from all the experiences we lived.”

The MOP was started by the Rev. Richard Ho Lung, a Jamaican of Chinese parentage. A convert to Catholicism, Father Ho Lung began his priesthood as a Jesuit in academia. He taught at Boston College and the University of the West Indies in Jamaica. But during these years he could not forget his roots in the ghettos of Jamaica.

For more information about the Missionaries of the Poor visit: https://missionariesofthepoor.org/. 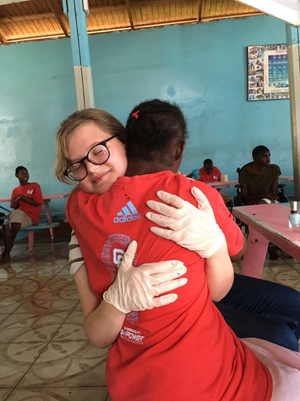 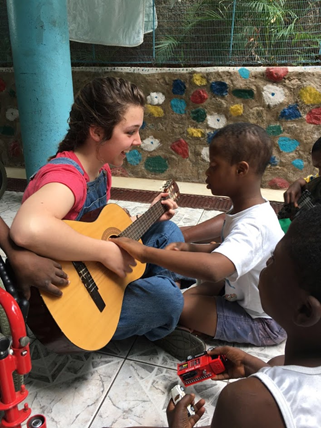 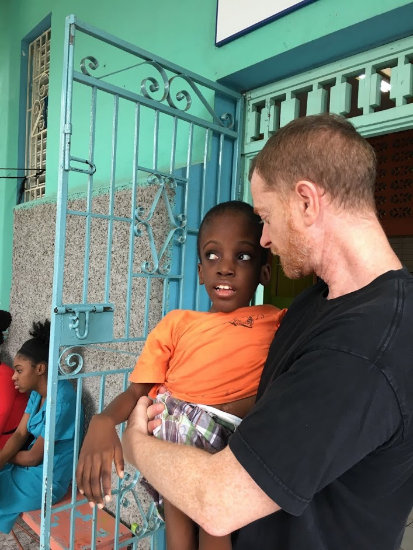 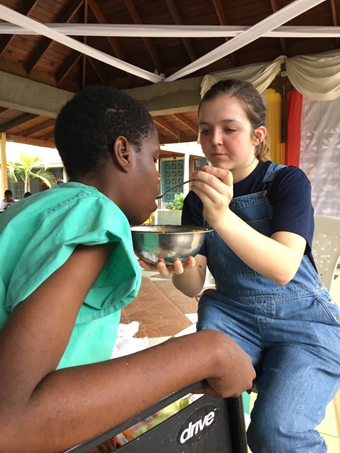 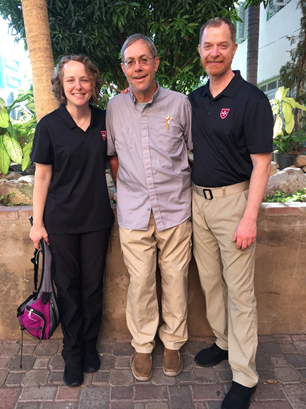 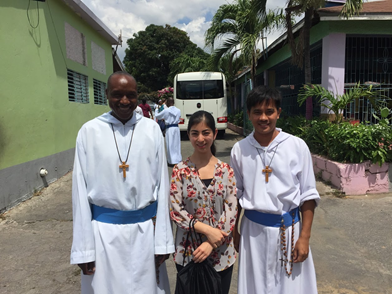 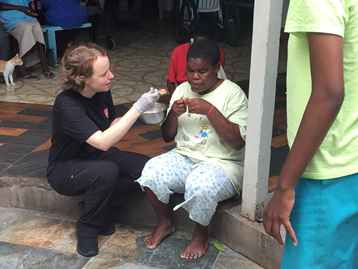 A life dedicated entirely to the sick, up to his death in Rome on 9 September 1964.

Credentials presented by Thailand and Bosnia and Herzegovina

Credentials presented by Thailand and Bosnia and Herzegovina

The post Credentials presented by Thailand and Bosnia and Herzegovina appeared first on Order of Malta.

Order of Malta at the Munich Security Conference 2020

Order of Malta at the Munich Security Conference 2020

The Grand Chancellor of the Sovereign Order of Malta, Albrecht Boeselager, took part in the Munich Security Conference 2020, held from February 14th to 16th in the German city.

The Polish association marks its Jubilee this year, celebrating 100 years from its very foundation. Founded in 1920, the association is widely present in the country with over 1,000 volunteers

President of the Republic of Hungary received at the Grand Magistry: “Order of Malta’s action has a great impact in our country”

President of the Republic of Hungary received at the Grand Magistry: “Order of Malta’s action has a great impact in our country”

The meeting between the President of the Republic of Hungary, Janos Áder, and the Order of Malta’s Grand Chancellor, Albrecht Boeselager, took place today in a climate of great cordiality.

The post President of the Republic of Hungary received at the Grand Magistry: “Order of Malta’s action has a great impact in our country” appeared first on Order of Malta.

The post Promoting social cohesion in Iraq appeared first on Order of Malta.

The spirituality of the Order in the Blessed Gerard retreat

The spirituality of the Order in the Blessed Gerard retreat

On 3rd September 2020, the 900th anniversary of the death of the Order of Malta’s founder, Blessed Gerard, will be celebrated.  This is why the spiritual retreat that is organized annually in Rome has a special significance this year.

The post The spirituality of the Order in the Blessed Gerard retreat appeared first on Order of Malta.

The meeting today in the Magistral Palace between the President of the Republic Malta, George Vella, and the Grand Master of the Sovereign Order of Malta, Fra’ Giacomo Dalla Torre, took place in an atmosphere of great cordiality.

Official Visit in the Republic of Benin.  The President to the Grand Master: your hospital a centre of excellence

Official Visit in the Republic of Benin.  The President to the Grand Master: your hospital a centre of excellence

The official visit of Grand Master Fra’ Giacomo Dalla Torre in the Republic of Benin, initiated on 22 January, continues with a busy schedule of meetings.  Yesterday a meeting was held with the President of the Republic, Patrice Talon, when many topics of mutual interest were discussed.

The post Official Visit in the Republic of Benin.  The President to the Grand Master: your hospital a centre of excellence appeared first on Order of Malta.