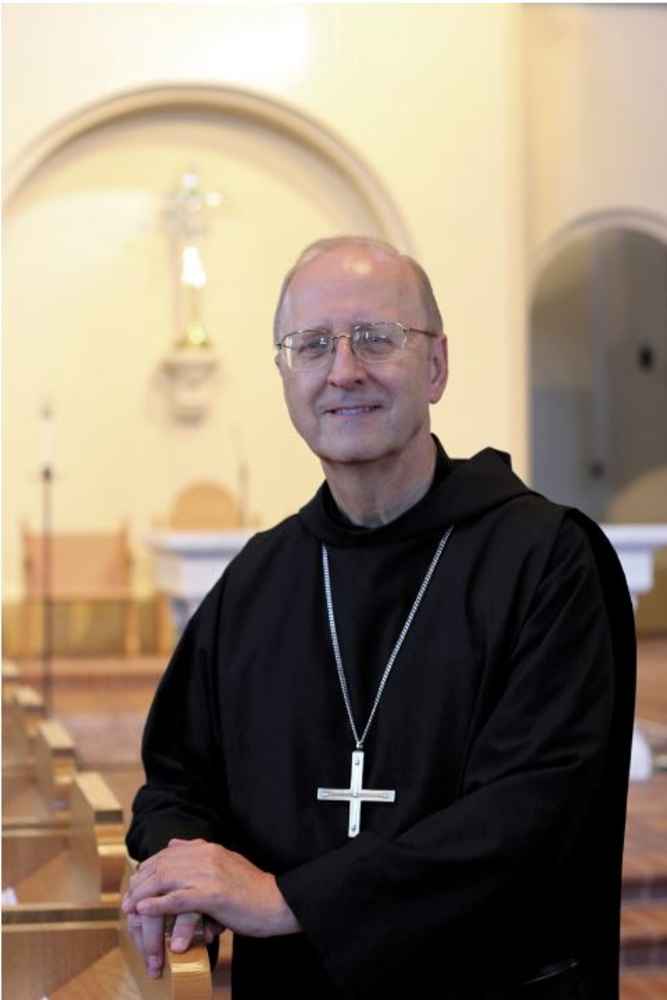 Abbot Gregory Polan, O.S.B., a chaplain ad honorem of the Federal Association, was elected abbot primate of the 1,500-year-old Benedictine Order at the Congress of Abbots meeting in Rome this month.

For the next eight years, Abbot Gregory will be the unifying head of the world’s 7,000 Benedictine monks and nuns and become the abbot of Sant’ Anselmo on the Aventine Hill adjacent to the Order’s villa in Rome.

The office of Abbot Primate was created by Pope Leo XIII in 1886 to serve the Benedictine community as its liaison to the Vatican and civil authorities, to promote unity among the various autonomous Benedictine monasteries and congregations, and to represent the order at religious gatherings around the globe. As primate, Abbot Gregory will also serve as the head of the Benedictine University in Rome.

Abbot Gregory has previously led Conception Abbey in Conception, Mo. for 20 years as its abbot and served as president-rector of Conception Seminary College for 10 years prior to that.  A scholar in scripture and theology, he has been prominent in the field of Biblical translation. His recent work has included translations for the New American Bible and a complete translation of the Psalms resulting in the Revised Grail Psalter, which will be used in the liturgy.

Abbot Gregory became a conventual chaplain ad honorem in 2009 and was a chaplain to the St. Joseph, Missouri Region of the Federal Association.