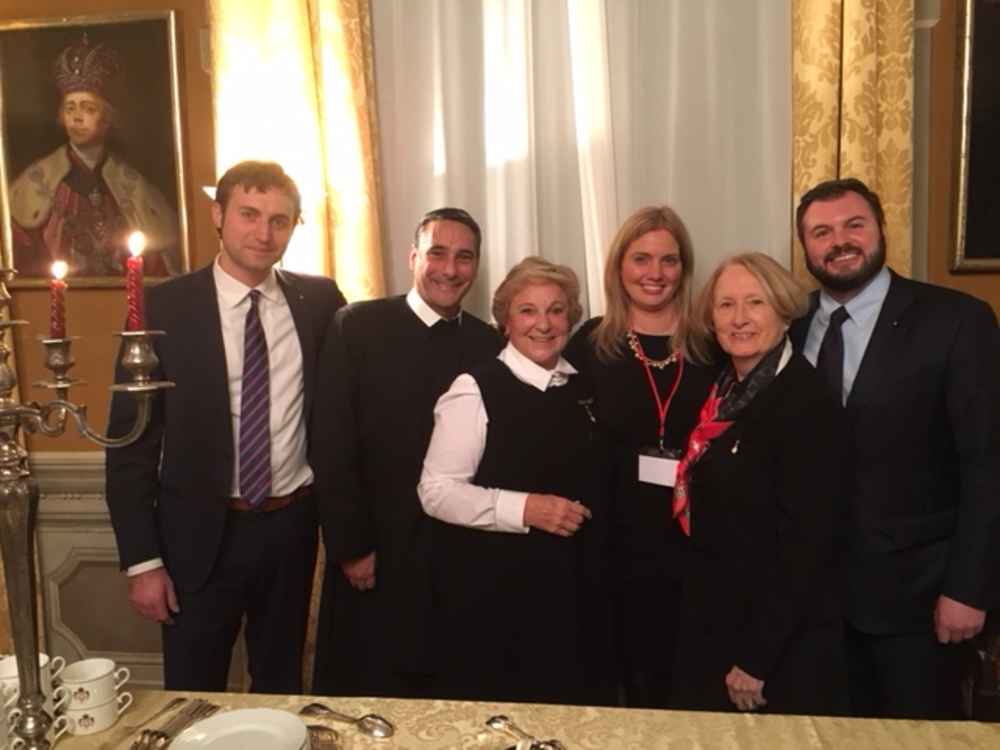 Knights and dames of Malta from three continents gathered in Rome in early December for the 11th Blessed Gerard Retreat, an annual event designed to deepen understanding of the Order’s structures, history, and paths to spiritual growth.

Forty English-speaking members represented 19 grand priories and national associations and spent four days in the Magistral Villa in Rome, where senior leaders from the Order of Malta presided over meetings, meditations and worship services, including daily Mass, Lauds and Vespers.

The retreat featured an address by the Order’s lieutenant to the grand master, Fra' Giacomo Dalla Torre del Tempio di Sanguinetto, who explained the unique role of every member.

“Each of us in our different roles, all equally important, plays a part in the construction of peace,” Fra’ Giacomo told the members. “In the Order, all can find a place to play their part – the high offices of government of the Order, our chaplains in the spiritual accompaniment of members and volunteers, our ambassadors in bringing a message of peace free of any political influence, and you also in performing the Order’s works.”

The retreat is named in honor of the founder of the Order and is designed primarily for members age 40 or younger.

“It was a tremendous opportunity to not only meet other young members of the Order, but to truly engage in a spiritual journey with them in the seat of the Universal Church,” said Mike DeVanney, KM, one of four members of the Federal Association who attended the four-day event.

“It was especially significant that members spent time on sovereign Order territory, in a sort of living testimony to the Order’s place as a unique membership that crosses national boundaries through a shared Catholic faith and commitment to our charism,” he added.

Those views were echoed by Christine Kettmer, DM, from the Federal Association, who called the retreat “an incredible opportunity to connect with fellow dames and knights from around the world, and meet with senior leadership within the Order of Malta on our charism to serve the poor and sick. I felt energized and enthused from the experience, and grateful for the chance to represent the Federal Association during an historic time in our Order's history."

Other members of the Federal Association who attended the Blessed Gerard Retreat included the Rev. Richard Mullins and Dan Lewis, KM.

The retreat culminated in a Solemn Profession of Fra’ Alessandro di Franciscis at Sant’ Anselmo all’ Aventino, and with an evening dinner with members of various working groups, including Federal Association President Margaret Melady, DM, and Noreen Falcone, DM, the first female president in the Order’s history.

Since the conclusion of the retreat, participants have followed up by constructing online social networks that include a Facebook page, and discussion groups employing WhatsApp and other applications. The members have agreed on the importance of carrying the message and spirit of the retreat to their home countries – spanning from Hong Kong and Australia to across Europe and the United States –  while maintaining and reinforcing the retreat’s messages through continued, long-distance dialogue.

“In a way, the Knights and Dames have found a way to continue the retreat, carrying the experience home with them and continuing to draw strength from each other as we work to faithfully live out our charism,” Mike DeVanney said. 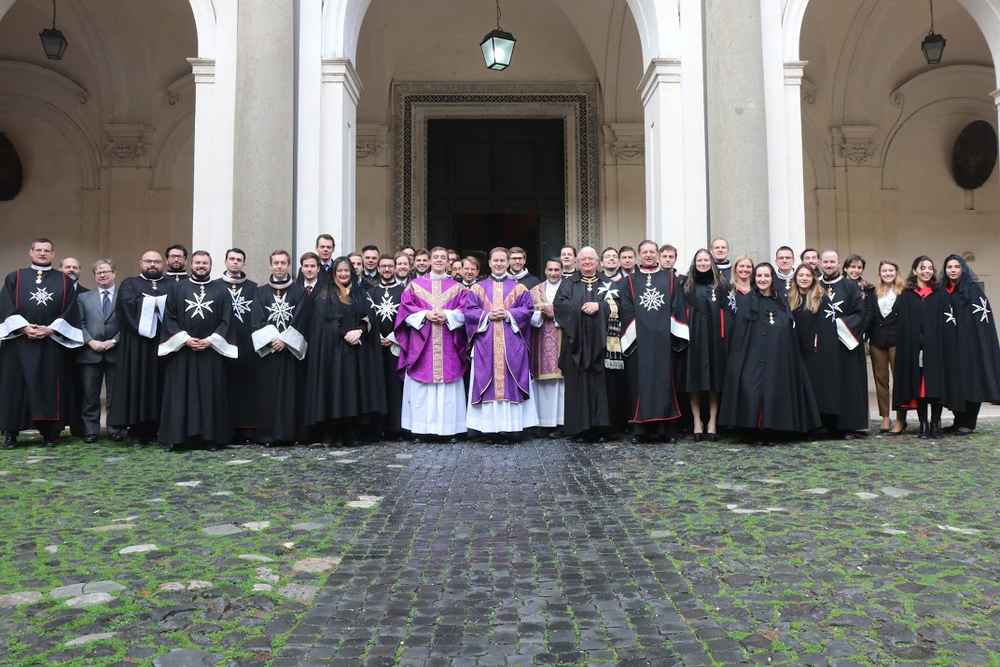